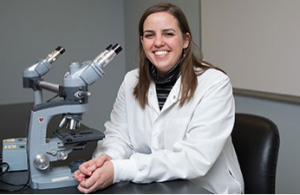 Read the rest at: http://www.mtu.edu/news/stories/2016/january/four-michigan-tech-students-win-portage-health-foundation-scholarships.html