Summer is still trying to reach the UP — we’ve experienced too many days in the 60s with gray skies and rain. But the weather has not affected the recognition being earned by the faculty here in the college. 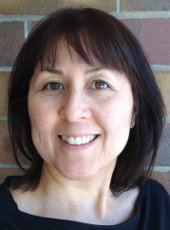 Associate Professor L. Syd Johnson (Humanities) works on bioethics and has explored such issues as head trauma and concussions in sports.  She was recently appointed to an advisory group at the National Institutes of Health Neuroethics Division, the BRAIN Initiative (Brain Research through Advancing Innovative Neurotechnologies). She joins the initiative’s Multi-Council Working Group. This is a very nice recognition of the respect of Syd’s colleagues. 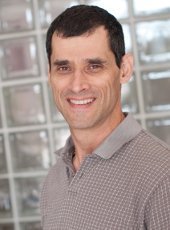 Professor of Physics John Jaszczak was part of an international team that identified and unraveled the composition and make-up of a new mineral over the past two years — Merelaniite. Named for the mining town in Tanzania where the mineral was located, Merelaniite was just named the Mineral of the  Year for 2016. The account of this effort offers an inside look at the process of describing and naming a new mineral.