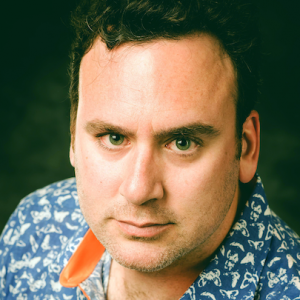 Timothy Havens, director of the Institute of Computing and Cybersystems (ICC), is co-author of the article, “A Similarity Measure Based on Bidirectional Subsethood for Intervals,” published in the March 2020 issue of IEEE Transactions on Fuzzy Systems.

Havens is also associate dean for research, College of Computing, and the William and Gloria Jackson Associate Professor of Computer Systems.

Christian Wagner, an affiliated member of the ICC, was an ICC donor-sponsored visiting professor at Michigan Tech in the 2016-17 academic year. He is now with the School of Computer Science at University of Nottingham.