The presentation will cover Arctic Cat’s newest snowmobile engines, the 600 DSI (Dual Stage Injection) two-stroke engine and the 1100 turbocharged four-stroke engine. We will also have engines on display.

Ryan Hayes has worked in two-stroke engine calibration and development for snowmobiles over the past 11 years at Arctic Cat; helping to produce the industry’s most powerfull two-stroke engine, the 800 HO. His experience ranges from small displacement fan-cooled, carbuerated engines to the new generation of semi-direct injection, liquid cooled engines and beyond. He has also been involved with the engine related systems; including cooling, exhaust and intake design and development. He is a graduate of Michigan Tech with a degree in Mechanical Engineering and a past leader of MTU’s Clean Snowmobile team. Ryan is also a proud husband to his wife Melissa and two children Ashlyn and Keenan. Cord Christensen has been in the snowmobile engine group at Arctic Cat for over 15 years. His engine experience ranges from carbureted, fan cooled 2 strokes to turbocharged, liquid cooled four strokes. As part of the four stroke group he helped develop and introduce the snowmobile industry’s first production turbocharged engine as well as the most powerful engine in the snowmobile industry. He is currently the four stroke snowmobile engine group leader for Arctic Cat. Cord is a 1998 graduate of Michigan Technological University with a degree in Mechanical Engineering. He lives in northwest Minnesota with his wife and two daughters. 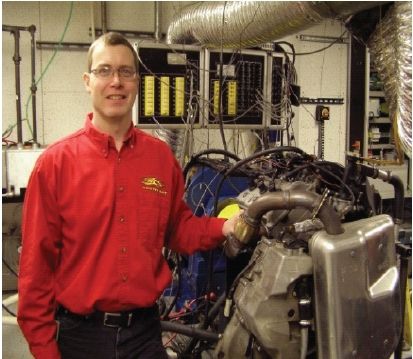 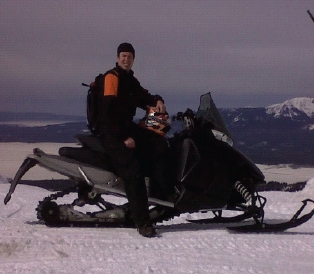