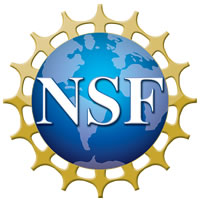 Disasters cause immense economic and human losses. Those persons in the communities most significantly impacted are the elderly, disabled, and those economically disadvantaged with limited resources and limited mobility.

Concurrently, man-made infrastructure is becoming more vulnerable due to aging and degradation, while weather extremes and terrorism threats are increasing the occurrence and impact of disasters.

Thus, there is a critical need to have rapid intelligence and an ability to deploy limited resources with maximum impact at the earliest stage of the disasters.

The proposed vision is to develop expert systems with autonomous agents directed by humans with rapid response capabilities in partnership with, and in support of, first responders, communities and their citizens, and local and federal agencies.