Nancy Barr (ME-EM) presented an overview of the the ME-EM Department’s undergraduate portfolio program as part of a panel at the Council on College Composition and Communication (CCCC) annual convention.

The panel, titled “The Performance of Portfolios Across the Curriculum,” highlighted the use of portfolios in undergraduate program assessment and student development at a range of universities.

The 2019 Conference on College Composition and Communication was held March 13-16 in Pittsburgh, PA. 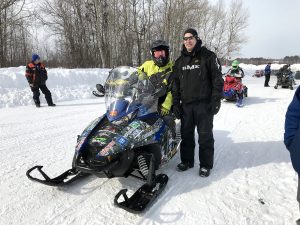 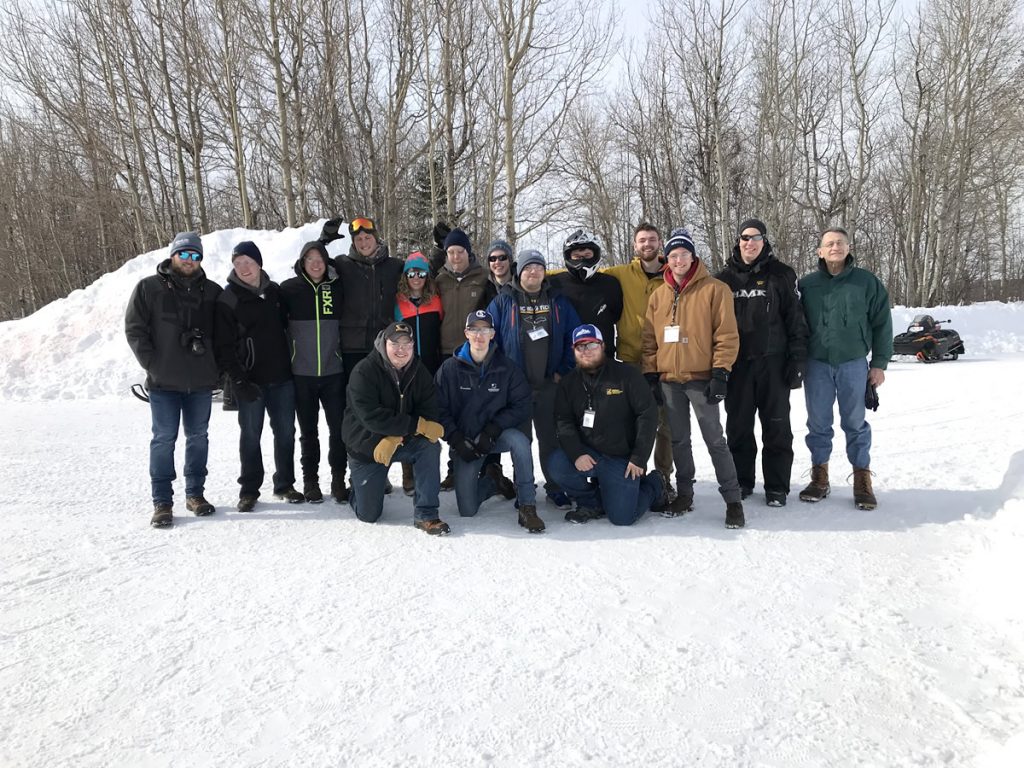 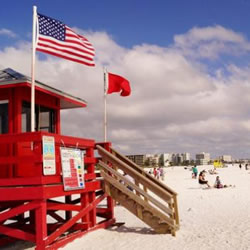 The 2019 Rekhi Innovation Challenge ended Feb. 28. This year there were seven teams competing. The Rekhi Challenge is a crowdfunding competition to help promote and support student innovation and entrepreneurship through Michigan Tech’s crowdfunding site, Superior Ideas. A total of $3,035 was raised between the projects. Congratulations to the Automated Beach Safety Flag project for raising the most at $2,245. This project team will receive a matching gift of $1,000.

Here are results in the other prize categories:

Most Unique Visitors – 1st Place Wins $50 For Their Project

Most Unique Funders – 1st Place Wins $50 For Their Project

Michigan Tech’s Advanced Power Systems (APS) lab was one of the cover stories in the January edition of dSPACE Magazine. The story “Efficient Platooning,” begins on page 22, and features quotes and a photo of Christopher Morgan (ME-EM). There is also a video link in connection with the story.

“The purpose of the project is to use upcoming technologies, such as automated vehicles, V2I, V2X, and sensors, to improve energy consumption on modern vehicles,” says Chris Morgan, Operations Manager at Michigan Tech.

NEXTCAR stands for Next-Generation Energy Technologies for Connected and Autonomous On-Road Vehicles – an initiative that is funded through the Advanced Research Projects Agency-Energy (ARPA-E) of the U.S. Department of Energy.

The video features interviews with:

The ME-EM Senior Recognition Banquet and Order of the Engineer Program was held on December 11, 2018.

John Hoffman is a member of team 64 working on Laser Welding of Carbide Saw Blade contracted with Milwaukee Tool. His team’s advisor, Steven Ma, said that during the year working on the project John Hoffman has continuously shown graduate level skill in multiple areas of our senior design project in software/coding, CNC control, fixture design and hands-on machining and made great contribution to the success of the project. Although the whole team has worked well together and each individual contributed quality work, the project would not be at the point where it is currently without John’s knowledge, time, and commitment. His outstanding performance during this Senior Capstone Design project has been well recognized and is therefore nominated here for the Outstanding Student Performance Award.

Cam Hadden nominated Thomas Richter for his outstanding work on Team 59’s CAD model of the seatframe, as well as the work he has done with FEA. I believe that without his contribution, the team would not have nearly as impressive of a final presentation. From what I understand, he has done most of the modelling work by himself during semester 1, and he has done ALL of the FEA work by himself during semester 2. His FEA models are very impressive, which include not only stress analysis but also mass optimization for weight reduction… These were apparent in the team’s final presentation.

Nominated by Forumla SAE Advisor Jim De Clerck, Cora Taylor joined FSAE early in her college career. She has been involved in nearly every aspect of vehicle development and team operation. As team President, Cora proved that she could be counted on to get things done. Last May, Cora led the team through one of our most outstanding competition experiences ever.

The School News Network ran the story “Bomb-defusing robot gets tweaked at Tech Center mechatronics lab.” The story focuses on the work of Rockford, Michigan high school senior Jared Rathburn, who is planning to attend Michigan Tech to major in mechanical engineering.

About the size of a backpack, the rubber-treaded “Packbot” is able to scoot across a room or field, open a door and pick up an object with a hand-sized claw.

The Rockford High School student spends a couple of hours most afternoons learning advanced robotics skills at the mechatronics lab.

After graduation, Jared says he is headed to Michigan Technological University in Houghton, where he plans to study mechanical engineering.

Read more at the School News Network, by James Harger.

Michael Hill, PhD, researcher in the Department of Mechanical Engineering-Engineering Mechanics, has received an American Heart Association Postdoctoral Fellowship in the amount of $104,060 over two years.

The funding is for his proposal on “Nanoengineered Polymers for Mature Induced Pluripotent Stem Cell Derived Cardiomyocytes.”

The goal of the proposal is to produce multiscale materials that can mimic the signals which govern cell behavior in the human heart, in order to guide stem cells into becoming cardiac muscle cells.

Dr. Hill and colleagues work in the lab of Assistant Professor Parisa Abadi, where they are using nanomaterials to develop solutions to medical problems. Due to the shortage of organ donors, myocardial infarction—or heart attack—is one of the major killers in the United States. The research team is seeking to use nanomaterials to engineer systems that can provide viable cardiac muscle cells for cell therapy post-myocardial infarction. These studies could provide a rationale for nanoscale material design for producing patient-specific cardiac cells which help regenerate damaged heart tissue.

Postdoctoral Scholar Kishan Bellur presented a poster at the conference.

The conference took place February 3 – 8, 2019. The GRC and associated Gordon Research Seminar are focused on fundamental descriptions of phase change processes and how these forces interact to prescribe how equipment can be designed and processes can be run.

Undergraduate engineering struggles to attract women and minorities, 20 percent of the students drop out after one year, and 40 percent fail to graduate in six years. Professor Emeritus Madhukar Vable describes how we can take the elements of our (USA) world-renowned graduate education to enhance undergraduate education in the December edition of Prism. Prism articles can be accessed through the library electronic data base.

When it comes to graduate education, U.S. engineering schools are clearly getting something right: They attract scholars and students from all over the world. At the same time, undergraduate engineering struggles to draw in women and minorities, 20 percent of the students drop out after one year, and 40 percent fail to graduate in six years. What can we borrow from graduate education to enhance the undergraduate experience?

Recent Michigan Tech alumna Cora Taylor ’18, was featured in the article “Robotics changes student’s career trajectory,” in the Charlevoix Courier. The story chronicles how Taylor’s involvement in Charlevoix High School’s robotics led her toward a career in engineering. At Tech, Taylor was a member of the Formula SAE team.

“I had no interest in engineering, in fact, I was interested in art, graphic design and drafting,” Taylor said. “If I hadn’t been convinced to join the team all those years ago, I don’t think I would be even remotely close to an engineer today.”

Taylor is a 2014 Charlevoix High School graduate. She is daughter of John and Kim Taylor, of Charlevoix, and is currently pursuing her master’s degree in mechanical engineering at Michigan Technological University in Houghton.

Read more at the Charlevoix Courier, by Anne Kelly.