Believe you can and you’re halfway there.

Join us for a night of laughs on Saturday, November 2 at 10 PM in the MUB Ballroom. Late Night presents Comedian Lauren Faber!

Lauren Faber is a feral comedian who was raised in a basement by the 90’s comedy specials of Ellen DeGeneres, Paula Poundstone, and Elvira Kurt. (Yes, she sees the connection now.) Her thoughtful comedy and storytelling touches on sexuality, mental health, politics, and her own very, very bad decisions. She has been compared to Kate McKinnon, PBS, and a golden retriever. (No, she doesn’t see the connection.) 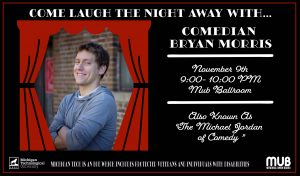 The MUB board will be hosting a comedy night with comedian Bryan Morris! This event will go from 9-10 PM in the MUB ballroom. 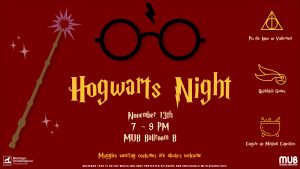 The MUB Board is hosting a Hogwarts Night on November 13th from 7-9 pm in the MUB Ballroom B. This event will have cupcake decorating, quidditch games, and pin the nose on Voldemort. Also, attendees are welcome to wear costumes! 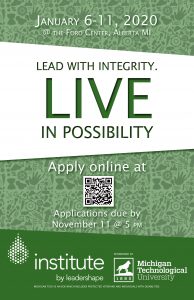 MUB Board is hosting Archery Tag on November 16th at the SDC Wood Gym from 5-8 pm. This event is just like dodgeball or laser tag, but with bows and soft tip arrows. 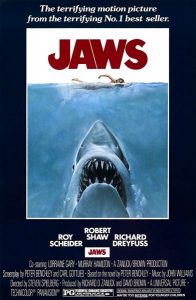 Jaws is Rated PG for adult situations, language and violence. 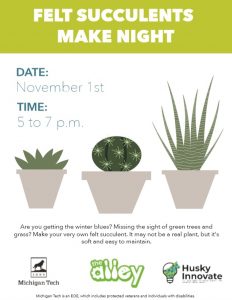 Are you getting the winter blues? Missing the sight of green trees and grass? Stop by the Makerspace to make your very own felt succulent. It’s not a real plant, but it’s soft and easy to maintain.
Friday, November 1st, 5-7pm
Alley Makerspace (Basement of MUB)

Have you ever wanted to make your own book? Now you can! Learn how to pamphlet stitch a notebook you can use for drawing or writing and decorate it at The Alley Makerspace.
Friday, November 8th, 5-7pm
Alley Makerspace (Basement of MUB) 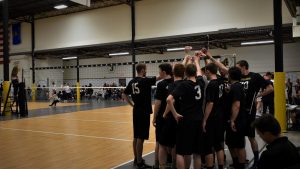 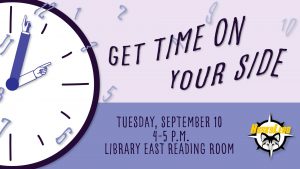 Everyone experiences setbacks from time to time. Learn how rethink how you feel about failure and use it as an opportunity to grow. Attend this HuskyLead held in Library East Reading Room from 4-5 p.m.

Do you own a drone? Do you fly that drone? Do you know about some of the guidelines the FAA has put in place for drones? Well your in luck because next week the FAA is initiating drone safety week across the nation and at Michigan Tech the Aviation Club is going to be hosting a one night condensed seminar on drone safety and an intro to getting your part 107 (commercial drone licence). We want to promote safe drone for everyone, and so if you own a drone or know someone who does, or if you are just curious on how to start making money with your drone then come join us on Friday, November 8th at 7pm (room TBA).
Please fill out this google form so that we can know how many people are going to be attending as well as allow us to contact you if things change. https://forms.gle/GcPokzH9kKpHnTch9 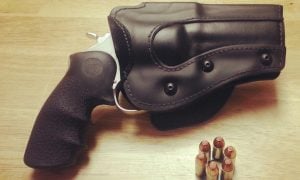 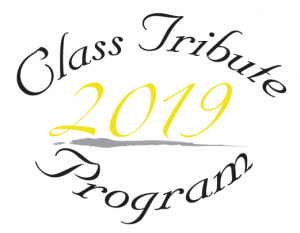 ATTENTION ALL STUDENTS GRADUATING IN December 2019: The Michigan Tech Student Foundation (MTSF) invite you to make your upcoming commencement day even more meaningful by participating in the Class Tribute Program!  It’s an opportunity for you to recognize someone special to you in the printed commencement program.

Just go to http://www.mtu.edu/classtributes  for program and participation details.  The deadline for tribute submissions is November 18, Monday. 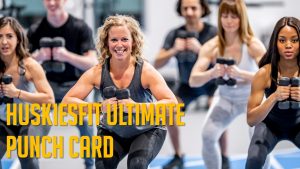 Choose your HuskiesFit today with the Ultimate Punch Card at the SDC. All HuskiesFit adult group fitness classes are now on ONE ULTIMATE PUNCH CARD! So many options 7 days a week & so many great instructors! Public always welcome. Now’s the time to join the FUN & commit to be HuskiesFit! #ultimatepunchcard#huskiesfithttps://www.michigantechrecreation.com/links/ultimate-huskiesfit-card 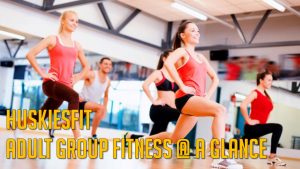