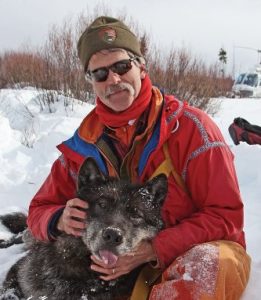 “Biologist works to separate wolf fact from fiction,” in the Laramie Boomerang. Doug Smith, a senior wildlife biologist in Yellowstone National Park and MTU alumni, presided over the reintroduction of wolves in Yellowstone nearly 25 years ago. The story was picked up by several media outlets including the Buffalo Bulletin, Bullalot, Wyoming.