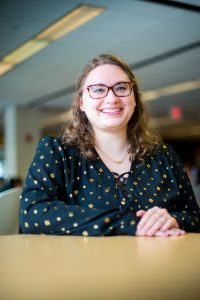 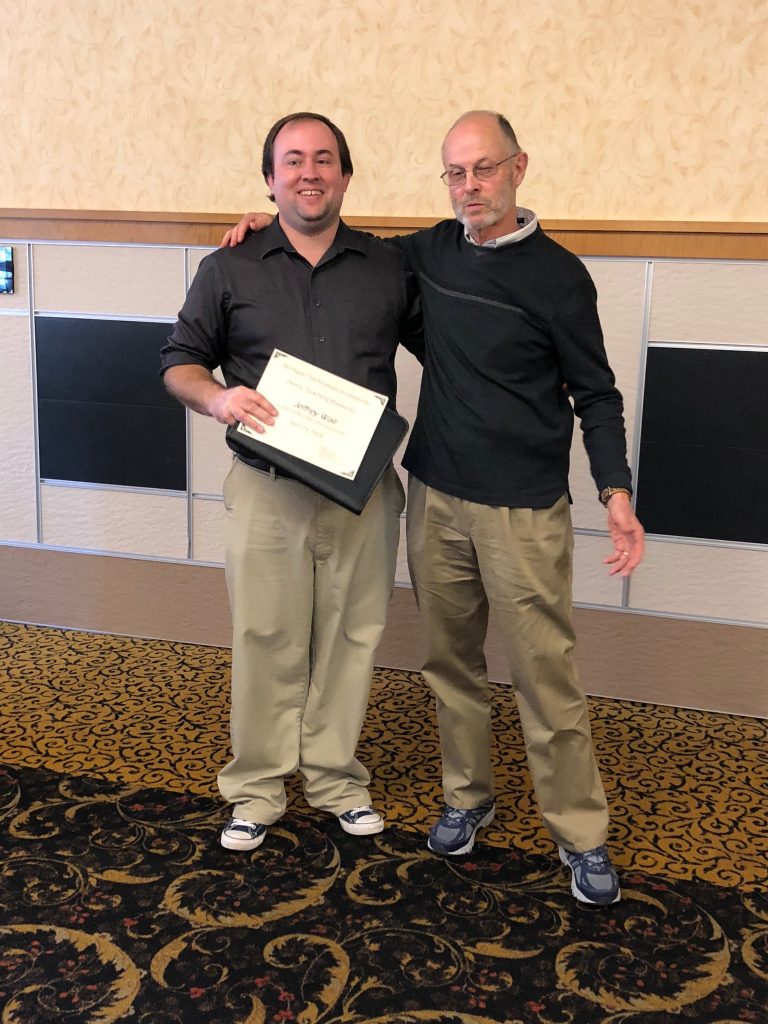 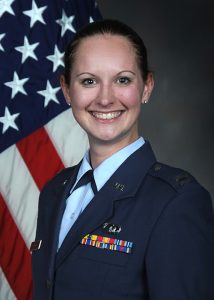 It is with great pleasure to announce the School of Business and Economics 2017-2018 Teacher of the Year has been awarded to Senior Lecturer, Roger Woods!  He is a third-time winner of this award, he was also selected as the 2013-2014 and 2016-2017 recipient!

Every spring fourth-year students from the School of Business and Economics nominate the top three faculty members they believe are deserving of this award.  The results from that survey are tallied, and the faculty members with the most nominations move on to the second round.  The second survey goes out to the entire SBE student body.  This time students are asked to select one faculty member they feel should be recognized as Teacher of the Year and also have the opportunity to share comments on why that individual is deserving.

It is clear from the comments submitted by students, that Roger is a one-of-a-kind teacher. Below he is pictured with his girls, Lucy and Sage. 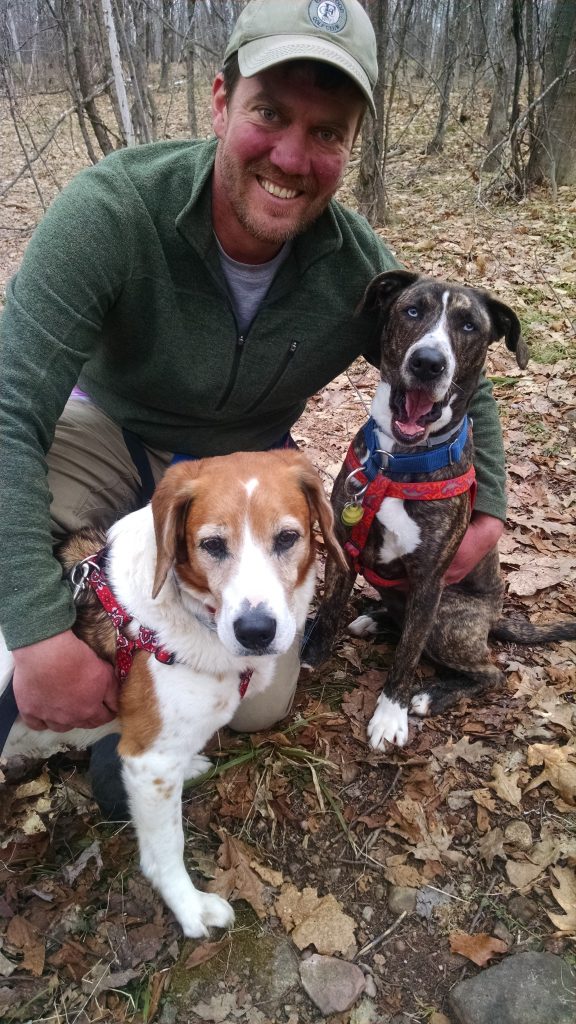