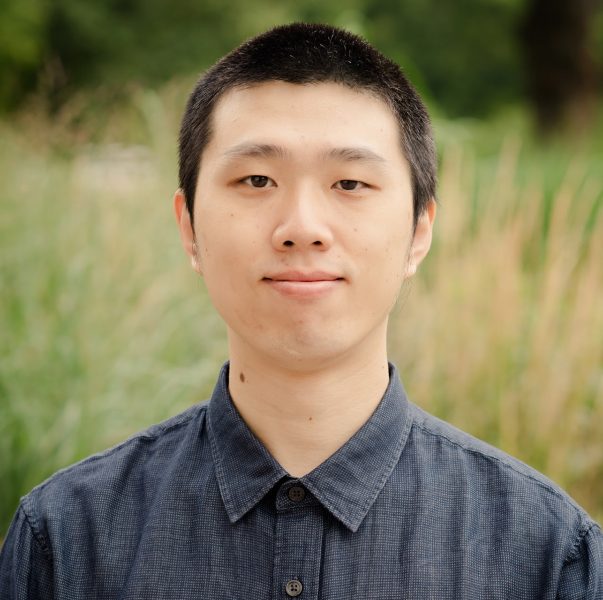 The success of this project will bring tangible beneﬁts to a range of domains in the IoT era, including healthcare, cyber-physical systems, transportation, and education. The proposed research will unlock the potential of intelligent IoT applications and services while preserving privacy, democratizing AI for a more diverse community. The programs, models, and testbeds developed in the project will be publicly released to boost community progress in this research area. Further, research findings will be integrated within existing courses, educational programs, and K-12 outreach activities to encourage students, especially underrepresented groups, to pursue STEM education and research.