Greg Odegard (MEEM) is the principal investigator on a project that has received a $1,000,000 research and development grant from the National Aeronautics and Space Administration. Ravi Pandey (Physics), Julia King (ChE) and Trisha Sain (MEEM) are Co-Pis on the project titled “Institute for Ultra-Strong Composites by Computational Design (US-COMP).” 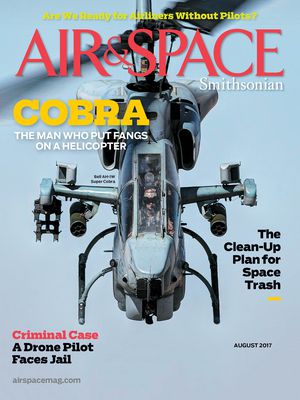 These students are designing materials tough enough to land on another planet.

The spacecraft that will one day land humans on Mars will be made of a material that has not yet been invented. Ditto for the rocket that sends them there. But at the end of a $15 million, five-year NASA project set to begin next month, an advanced, high-performance composite will be invented, and it may be the very material used to build those spacecraft. The people inventing it are Ph.D. candidates and other students at 11 universities, all working together.

The project, called the Institute for Ultra-Strong Composites by Computational Design (US-COMP), is led by Michigan Technological University professor Greg Odegard, who assembled the 11-university team of experts in computational mechanics and materials science. The problem NASA has set for them to solve: Use carbon nanotubes to create a composite that is lighter and stronger than any material used in load-bearing structures today. Odegard says high-powered computers at his university and others are the key to success.