What are you doing this Monday night 10/24 at 6 ET? Grab a bite with Mike Christianson, Associate Professor, Visual and Performing Arts and Director of Bands at Michigan Tech. Joining in will be two members of the Huskies Pep Band and Superior Wind Symphony, Matt Bettwy (mechanical engineering) and Laura Bufanda (theatre and entertainment technology), both who will be graduating with their bachelor’s degrees in December. They are the featured guests on Husky Bites, Tech’s free, interactive webinar series. Learn something new in just 30 minutes or so, with time after for Q&A! Get the full scoop and register at mtu.edu/huskybites.

Read more about Mike, Laura, Matt and Husky Bites on the College of Engineering blog. 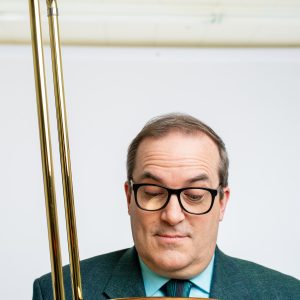 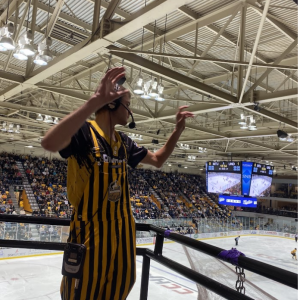 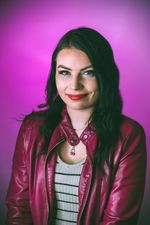 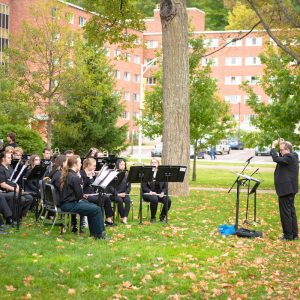 This fund provides cash awards to students for Outstanding Jazz Musician and Most Improved Jazz Musician. Individuals who participate in the Jazz Lab Band, the Research and Development Big Band, and the Workshop Big Band are eligible.

These awards were slated to be announced during the Don Keranan Memorial Jazz Concert on March 20th, but was cancelled.