Tag: Murder on the Nile 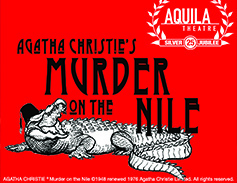