Join us for Music-O-Rama, an annual musical variety concert, celebrating the diversity, history and variety of music at Michigan Tech. Performers from many of the major Michigan Tech music ensembles such as Jazz Lab Band, Superior Wind Symphony, conScience: Michigan Tech Chamber Singers and the Michigan Tech Concert Choir; will appear throughout the hall, playing music from around the globe. 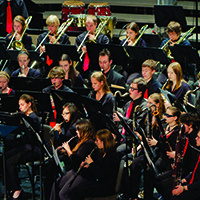 Music-O-Rama will be presented by the Department of Visual and Performing Arts at 7:30 p.m. Saturday, (Oct. 5) at the Rozsa Center. The concert is an annual crowd favorite. Come and listen to new music composed by Tech students as well as performances by Tech students and community members.

Tickets are on sale now, $13 for adults, $5 for youth, and no charge for Michigan Tech students with the Experience Tech fee. Tickets are available by phone at 487-2073, online at mtu.edu/rozsa, in person at the Central Ticketing Office in the Student Development Complex, or the night of the show at the Rozsa Box Office, which opens two hours prior to performances. 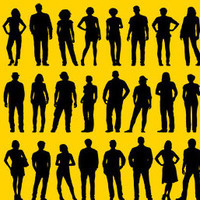