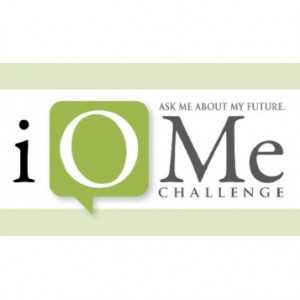 Senior lecturer in economics, Emanuel Oliveira, is looking for students this fall to enter the iOMe Challenge. The challenge, started in 2009 discusses how local organizations might engage the so-called Y or Millennial generation to think about their own future, 40 years from now.

The iOMe challenge they designed consists of two components; an essay and a video.

Essay Contest (due October 31, 2012): Write a policy recommendation targeted for the U.S. congress of no more than 10,000 words that addresses the future financial challenges of the Millennial generation and specifically creates incentives and removes barriers associated with low levels of savings and the lack of planning for their retirement.

Video Contest (due November 21, 2012): Produce a short video (60 seconds or less in length) that compellingly illustrates the key elements of the Essay. You might think about the essay as the screenplay and the video as the movie.