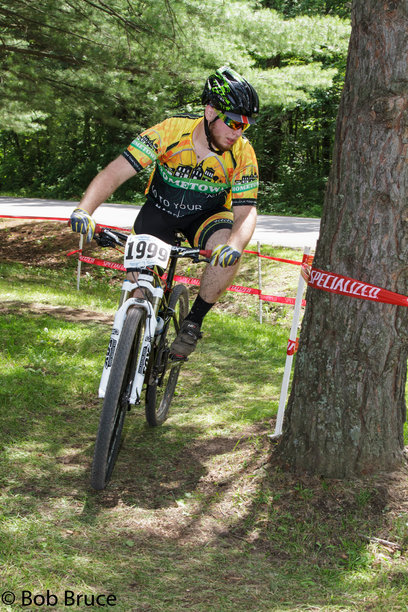 Tim Bart is a third year engineering management student from Brighton, Michigan.  Growing up within driving distance of two large state schools, he knew that the big campus life would not be the right fit for him.  On his search to find a smaller school in a unique location, Tim stumbled upon Michigan Tech.

After coming up for a campus visit, he knew he wanted to graduate with a B.S. in engineering management from the School of Business and Economics at Michigan Tech. To reach his goal, he spent two years at a community college before transferring. He was very strategic about the classes he chose to take at Schoolcraft College (in order to get the most out of his credits).  When Tim transferred in the fall of 2015, he brought 35 of his 43 credits with him. Not knowing anyone in Houghton, Tim signed a lease blind and met his roommates when he arrived for classes. Although initially nervous to live with four strangers, it proved to work out very well! Everyone in the house became friends, and a year later he is still sharing an apartment with two of those students.

During his first career fair on campus, Tim talked to Greenheck Fan Corporation (the leading suppliers of air movement and control equipment) from Schofield, Wisconsin. They were looking for engineering management students for a spring/summer semester co-op.  Tim knew he wanted to stay on campus for a full year before taking on work experience. Five months later at the spring career fair, Tim talked with Greenheck Fan again and they offered him a summer/fall co-op.  He moved to Wisconsin and worked as a Manufacturing Engineer Co-op from May 2016 – December 2016.  While on co-op Tim worked day-to-day with a materials specialist to control the flow of inventory, get production information to assembly lines, and monitor purchase orders.  He led larger projects where he diagnosed problems with efficiencies, improved process flows, assessed the feasibility of large future projects, and assisted other team members with their initiatives. One of his larger projects was looking at the possibility of implementing robots called AGVs (Automated Guided Vehicles) in the facility.  These robots would be used to move goods and materials from one location to another. 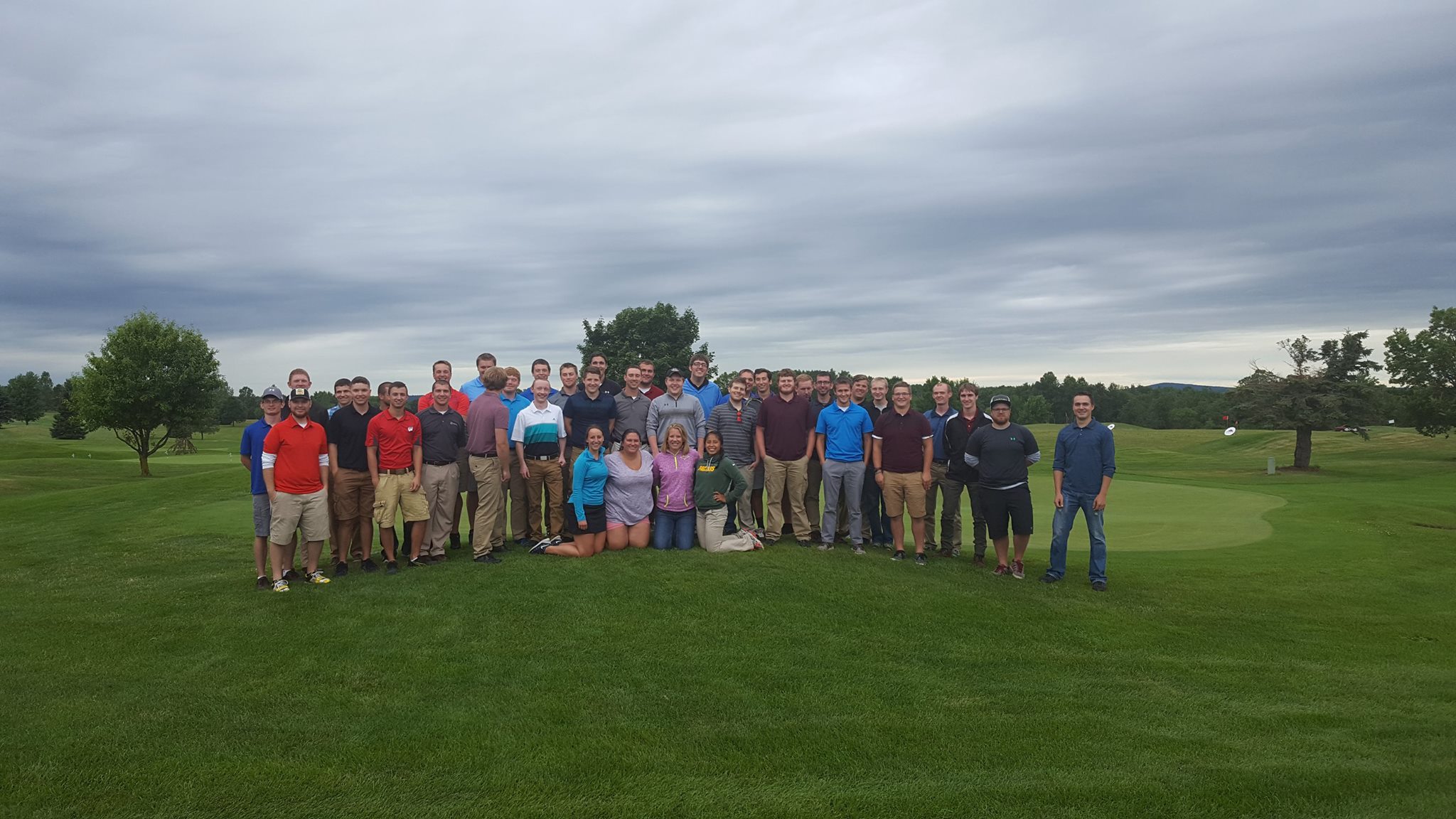 All students enrolled in a co-op at Michigan Tech are in an online course where they write about their experiences and engage in conversations about the type of work they are doing, workplace culture, and other aspects of their job and the company they are working for.  Like many students on co-op, Tim had the same responsibilities as the full-time employees and was happy to find autonomy in his work. 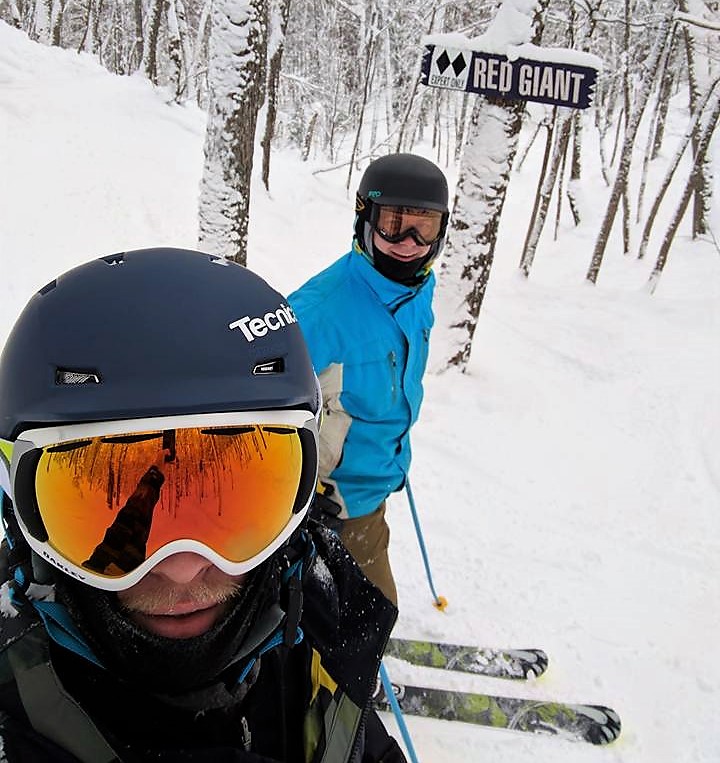 When he is not in class or hitting the slopes/trails, Tim can be found in the Academic Office Building connecting with students who are interested in joining the School of Business and Economics.  He remembers how helpful it was for him to ask questions and hear stories from current students about their experiences on campus and is happy to be that connection to potential new students.  Tim invites you to check him out on the web at zeemee.com/timbart or to send him an email at tabart@mtu.edu to start a conversation!