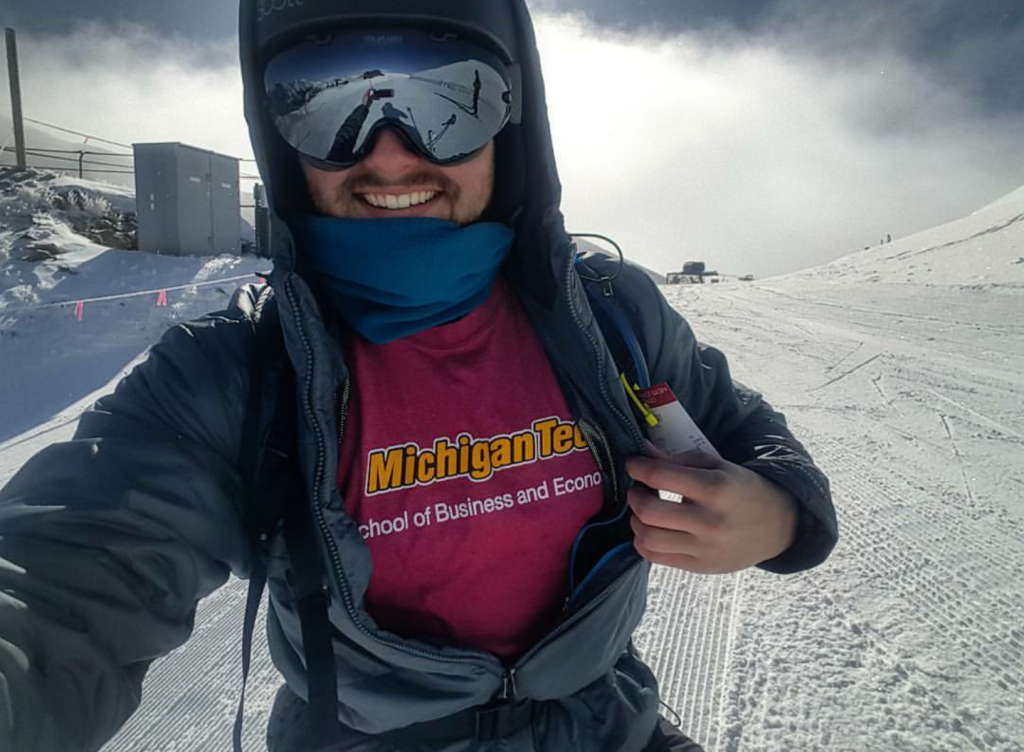 Tim Spehar is a spring 2017 graduate of our engineering management major! He recalls visiting a series of universities during his junior year of high school. He and his Dad traveled around the state of Michigan before making it up to the U.P. to check out Michigan Tech’s School of Business and Economics.  During his visit, Tim found exactly what he was looking for: the opportunity to combine both business and technical skills into one program. When he left his campus visit, Tim knew he had chosen his college! He knew he would be coming to Michigan Tech to major in engineering management.

Tim’s four years on campus were packed with classes, involvement in student organizations, and playing outside. As he reflects on his experiences, he came up with some advice he would like to share with future students:

Tim has already started his position as Project Engineer at Therma-Tron-X Inc. and has been enjoying his first few weeks on the job. On behalf of the School of Business and Economics, we congratulate him and wish him the best on his future endeavors! If you’d like to get in touch with Tim please feel free to send him an Email at tmspehar@mtu.edu, or follow him on Instagram @the_cycling_engeineer 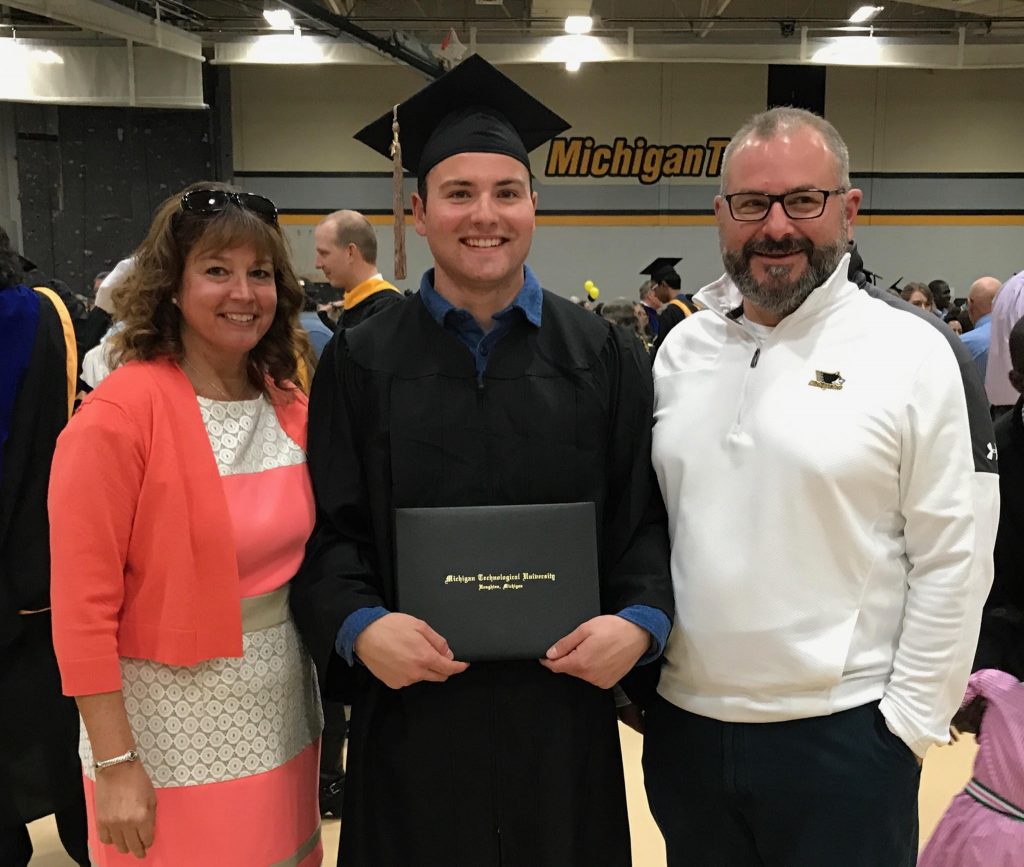