The Michigan Tech Athletics department has announced that 46 track and field student-athletes, and four Huskies from the men’s tennis team were recently named to the GLIAC All-Academic and All-Academic Excellence Teams. Below are the College of Computing students and recent graduates who appeared on the academic teams.

Academic Excellence Teams comprise student-athletes that have a cumulative GPA of 3.50-4.0. Grades are based on marks from the spring semester. 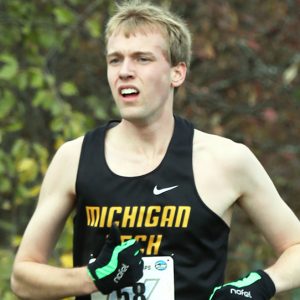 Academic Team criteria states the student-athlete must be an active member on the roster at the end of the season, and not a freshman or a first-year transfer student.