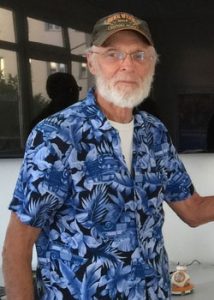 Bezdek’s interests include clustering in big data, woodworking, optimization, data visualization, cigars, fishing, anomaly detection, blues music, poker. He retired in 2007, and will be coming to a university near you soon.

Bedek says his views on this topic are a bit controversial. You can read them here: