Ladner is a Professor Emeritus in the Paul G. Allen School of Computer Science and Engineering at the University of Washington, where he has been on the faculty since 1971.

Lecture Abstract: For the past twelve years there has been rapid growth in the teaching of computer science in K-12 with a particular focus on broadening the participation of students from underrepresented groups in computing including students with disabilities. Popular tools such as Scratch, ScratchJr, and many other block-based programming environments have brought programming concepts to millions of children around the world. Code.org’s Hour of Code has hundreds of activities with almost half using block-based environments. New computer science curricula such as Exploring Computer Science and Computer Science Principles have been implemented using inaccessible tools. In the meantime the United States has about 8 million school children with recognized disabilities which is about 16% of the K-12 student population. It is generally not the case that these students are adequately served by the current K-12 computer science education or any of the block-based programming environments.

In particular, the approximately 30,000 blind and visually impaired children are left out because only a few educational tools are screen reader accessible. In this talk we address this problem by describing two programming environments that are accessible: the Quorum Language and Blocks4All. The Quorum Language, created by Andreas Stefik, is a text-based programming language whose syntax and semantics have been created to be as usable as possible using randomized controlled trials. The language is not at all intimidating to children. For younger children, Lauren Milne created Blocks4All a block-based programming environment that can be used by anyone including children who are blind or visually impaired. Blocks4All uses a touchscreen platform similar to ScratchJr and takes advantage of the fact the blind children already know how to use touchscreen devices using their built-in screen readers. The challenge for the future of K-12 computer science is to be more inclusive to all students regardless of race, ethnicity, gender, socioeconomic status, and disability status.

Founded in 2015, the Institute of Computing and Cybersystems (ICC) promotes collaborative, cross-disciplinary research and learning experiences in the areas of computing education, cyber-physical systems, cybersecurity, data sciences, human-centered computing, and scalable architectures and systems, for the benefit of Michigan Technological University and society at large.

The ICC creates and supports an arena in which faculty and students work collaboratively across organizational boundaries in an environment that mirrors contemporary technological innovation. The ICC’s 55 members represent more than 20 academic disciplines at Michigan Tech. 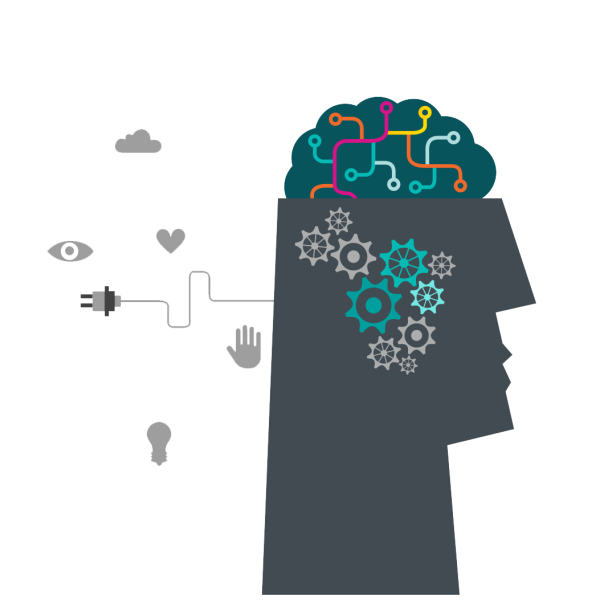 The Center for Human-Centered Computing (HCC) focuses on the research and development of novel interfaces for human-agent interaction, assistive technologies, intelligent health, computational modeling, and examining trust and decision making in distributed systems.