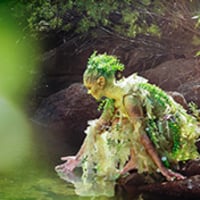 The Department of Visual and Performing Arts will hold the final night of auditions for “A Midsummer Night’s Dream” by William Shakespeare tonight. 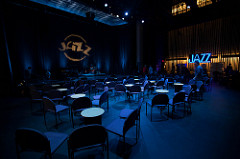 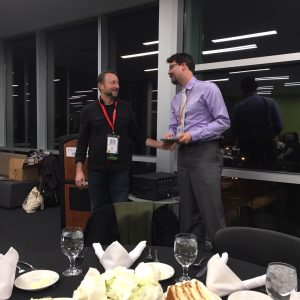 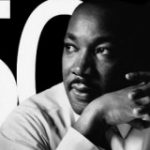 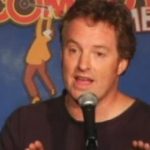 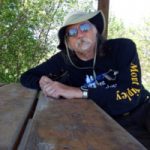