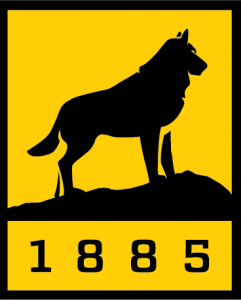 Michigan Tech is one of the top two universities in Michigan and among the best in the country, according to rankings by the website WalletHub, released Monday.

WalletHub named 500 institutions on its “2021’s College and University Rankings.” Michigan Tech was ranked No. 138 on the overall list, up eight spots from last year’s ranking.

WalletHub looks to find the top-performing schools at the lowest possible costs to undergrads. The website compared more than a thousand U.S. institutions using 33 key measures. That data is grouped into seven categories such as Student Selectivity, Cost and Financing, and Career Outcomes.