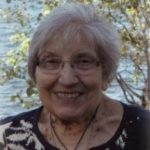 Professor Emerita Gladys Dawson passed away Jan. 3 at the age of 93. She taught in Tech’s Chemistry department from 1963 until her retirement in 1985.

The New Jersey native received her bachelor’s (1946) and PhD (1951) in chemistry from the University of Illinois in Champaign-Urbana. In 1963 she and her husband, the late Donald Dawson, a mathematics professor and researcher, accepted positions at Tech. The spousal hire, may or may not have been the first at Michigan Tech, but nonetheless, was unusual for the time.

Dawson’s son Tim recalls, “Dad was hired as a full professor and mom as an associate despite similar credentials. Mom was granted full professor status, but many years later.”

Tim Dawson says his mother was a pioneer of sorts. “My mom was very unique as a woman in a hard science at a time when it was pretty rare.”

Carrie Richards, Michigan Tech’s manager of Partner Engagement, was a student of Dawson’s in Freshman Chemistry. “She was very smart; a good role model and mentor. I really admired her. Later she became a friend and neighbor,” Richards says. “Through her actions, she taught me about community involvement and the rewards of volunteering locally.”

“She made it so interesting and easy. Some people said it was because I was taking it a second time, and I’d say ‘Not true, I didn’t learn anything the first time.’” Park said.

Tim Dawson says his mother did not give out “free grades,” but unlike her late husband, who passed away in December, 2015 at the age of 90, she wasn’t “feared” either.

“She was fair, and I remember many a night with her processing exams in the basement of the MEEM and her subsequently doing analysis of questions to ensure the tests were both fair and not confusing and to ferret out any cheating.”

In addition to fairness and clarity, her exams became memorable for other reasons. “One of the other things she did in later years was to show up to give an exam in a witch’s costume,” Tim said. “I think the Lode ran a commentary along the lines of, ‘We suspected it all along.'”

Dawson was a member of the American Chemical Society and the Alpha Gamma Delta Sorority. She was also very active in the Pine Mountain Music Festival for many years.

In 2011 the Dawsons established the Dr. Gladys Q. Dawson and Dr. Donald E. Dawson Endowed Scholarship. The purpose of the scholarship is to provide financial assistance to students who have achieved at least sophomore status and are majoring in science, technology, engineering or math (STEM).

A memorial service will be held a 3 p.m. tomorrow (Jan. 11) in the ballroom of the Bluffs in Houghton. There will be no visitation. The O’Neill-Dennis Funeral Home is assisting with the arrangements and online condolences can be left on their website.

Memorials in lieu of flowers may be directed to Little Brothers~Friends of the Elderly, 527 Hancock Ave., Hancock, MI 49930 or to the Pine Mountain Music Festival in the name of Gladys Dawson. 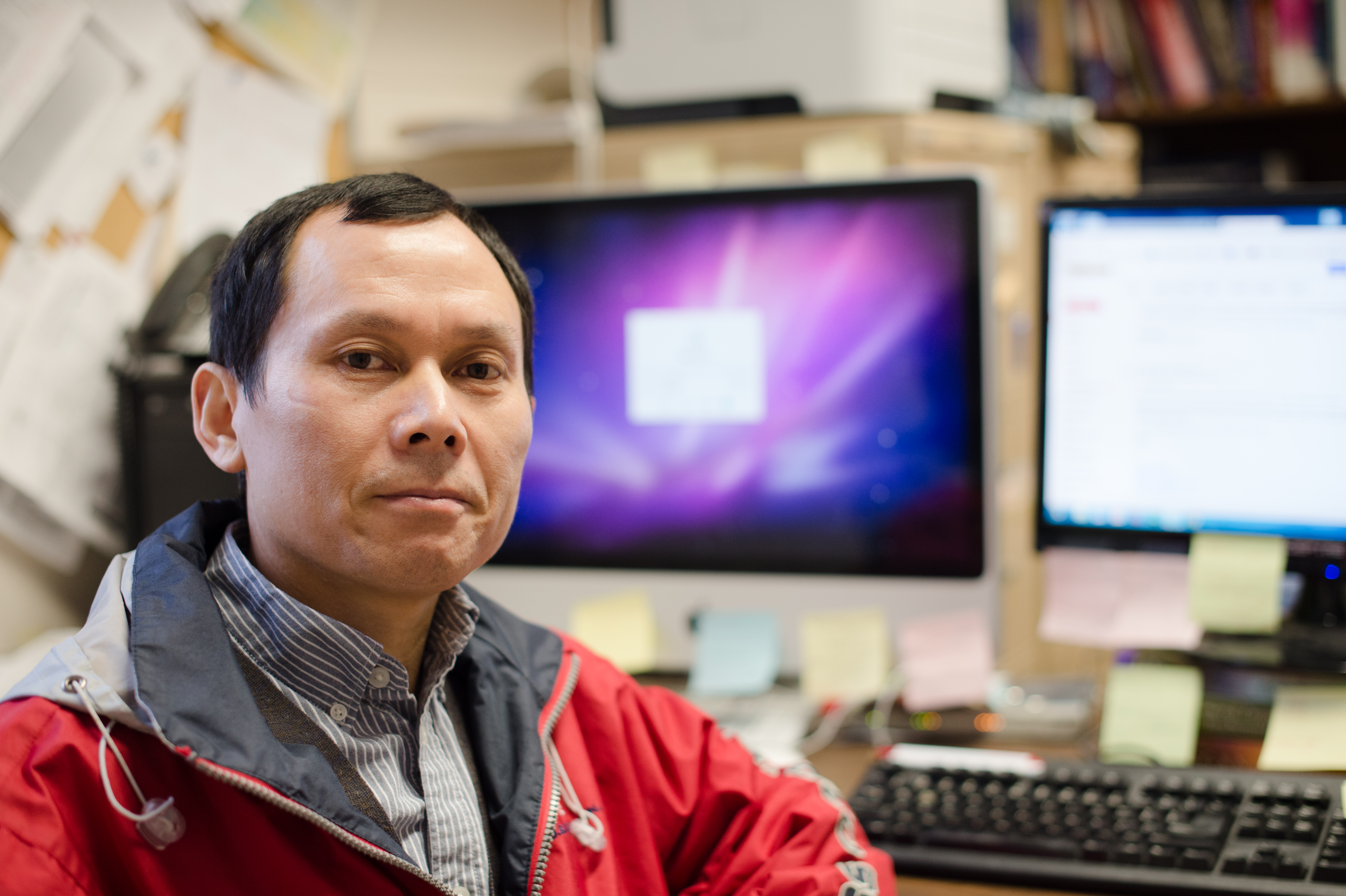 Shiyue Fang is the principal investigator on a project that has received a $426,748 research and development grant from the US Dept. of Health and Human Services, National Institutes of Health.

The project is titled “Synthesis of Base-Labile and Electrophophilic Oligodeoxynucleotides.”

An improved cancer-detecting test strip developed on campus, with research led by Xiaohu Xia along with Adrienne Minerick (CoE), was the feature story on Science 360, the news outlet of the National Science Foundation (NSF).

It has also been covered by Tech Century, Phys.org, Scicasts and a number of other science blogs. 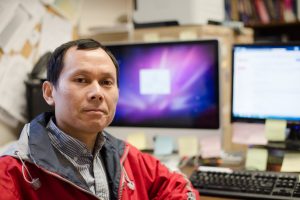 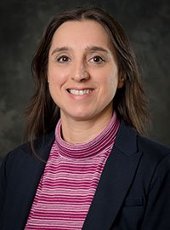 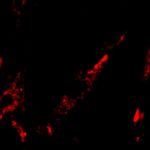 Science360, a science news website published by the National Science Foundation (NSF), spotlighted the fluorescent probe research of Liu as one of its headline stories on March 30.

The Undergraduate Research Symposium highlights the amazing cutting-edge research being conducted on Michigan Tech’s campus by some of our best and brightest undergraduate students.

The students showcasing their work today have spent a significant portion of the past year working alongside Michigan Tech faculty and graduate students to explore, discover and create new knowledge. They’ve spent long hours in the lab or out in the field designing experiments, gathering data, creating new models and testing hypotheses. They’ve applied their classroom knowledge in new and sometimes unexpected ways, and developed new skills that will propel them forward in their careers.

Title: Synthesis of a Fructopyranose Mimic as a Carbohydrate Probe for Fructose Transporters
Advisor: Dr. Marina Tanasova
Overview: Ferrier’s goal is to synthesize stable fructopyranose mimics as tools to distinguish cancer from normal cells on the basis of fructose uptake efficiency.

Title: Sulfenamide Form of Omeprazole in Interaction with the Primary Amino Acid Sites of H+/K+ ATPase as Investigated at Electronic Structure Level
Advisor: Dr. Loredana Valenzano
Overview: Lilla looked at the drug Omeprazole (Prilosec®), which is the first medication that treats Acid Reflux, and serves as proton pump inhibitors (PPI). It inhibits the enzymes CYP2C19 and CYP3A4, and prevents the final step of acid production and basal and stimulated acid secretion. Lilla used Density Functional Theory (DFT) to determine the equilibrium geometries for each molecule using different levels of theory.

Dam’s Research to be Presented at Conference 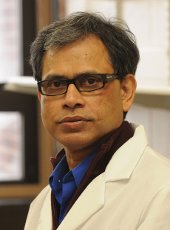 Research from the laboratory of Tarun Dam (Chem) has been selected for an oral presentation at the ‘Spotlight Session’ of 2017 Experimental Biology/American Society for Biochemistry and Molecular Biology Annual Conference in Chicago.

This is an international conference attended by scientists from diverse areas.

The Upper Peninsula Local Section of the American Chemistry Society invites you to the 2017 Student Research Symposium. This year’s research symposium will be held on Northern Michigan’s campus within the atrium of the New Science Facility on Saturday, March 25. The event starts at 9:30 a.m.

All are welcome. There is no charge to attend. RSVP here.