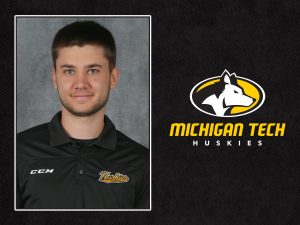 Michigan Tech Athletics has hired Zach Nicholas (STC, ’19) as assistant director of athletic marketing and communication. Nicholas will serve as the primary media contact for soccer, Nordic skiing, and track and field. He will also assist the director of advertising sales with the execution of partnership contracts and artwork.

Nicholas continues with Michigan Tech after three years as an athletic communications intern. He is a native of South Range, Michigan.

“I am very thankful to have the opportunity to promote my hometown Huskies, tell stories of our incredible student-athletes, and establish and maintain strong relationships in the community,” Nicholas said. “I am very appreciative of the invaluable experience and knowledge I have gained as an intern and am excited to continue with Michigan Tech in a new role.”

Barnes was one of four students recognized in a ceremony that honored more than 20 STC professionals from around the world. 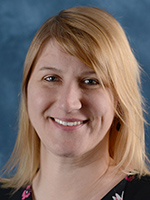 Drake has a bachelor’s degree in scientific and technical communication, with a minor in journalism. 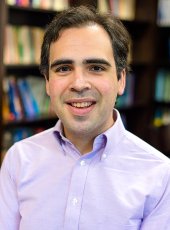 Andrew Fiss has published a research article titled “Structures of Antifeminism: Drugs and Women’s Education in the Texts of Dr. Clarke” in the rhetoric journal Peitho. The article used rare books from the Countway Library of Medicine at Harvard to track the historical roots of a pervasive antifeminist argument that has kept women from higher education since the Civil War Era. The article indicates how the structure of this argument came from early classes in pharmacy delivered by Boston doctor Edward H. Clarke in the 1850s-60s, popularizing discrimination through (implicitly, structurally) presenting women’s education as a dangerous drug that could be overused/abused.

The featured films look at high school students competing for an international prize (“Science Fair”), an early Silicon Valley startup (“General Magic“), internet censorship (“The Cleaners”), the first photograph of the moon taken from space (“Earthrise”) and the first solar-powered flight around the world (“Point of No Return”). Following the showing of “Science Fair” at 7 p.m. Thursday (Nov. 1) there will be a discussion featuring a panel of STEM educators.

Documentaries can bring important context and perspective to our understanding of STEM fields and their impact on the world. The films this year tell both celebratory and cautionary tales that should be both inspiring and thought provoking. —Erin Smith, Festival Director

The festival runs Thursday through Sunday, Nov. 1–4 at the Rozsa Center for the Performing Arts. Times and information for specific films and events can be found on the festival website. As always, the festival is free and open to the public. 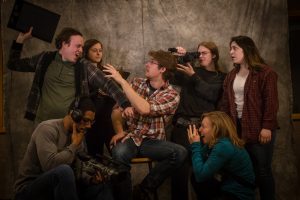 Their Future’s So Bright They’ve Got to Wear Shades! 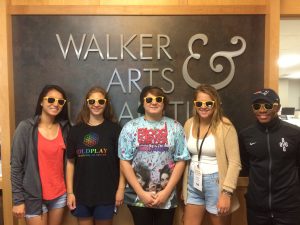 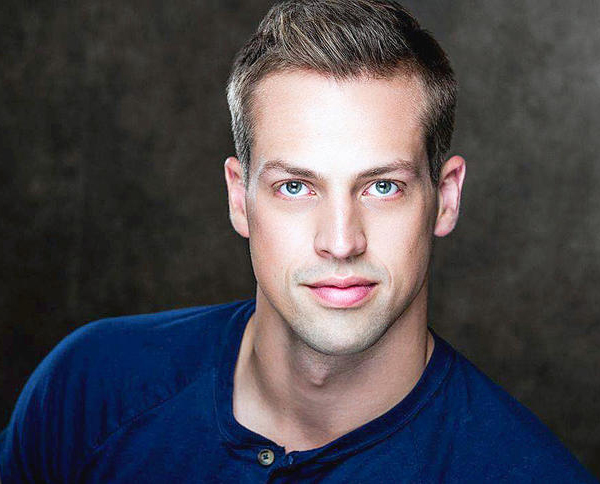 NBC, This Is Us
Continue Reading →

The students, who appeared at the C-L-K Schools, talked on the podcast about women in STEM fields and how teachers can incorporate more STEM into their classrooms.

Chris Woods visits with a couple of students from Michigan Tech University from the Women’s Leadership Council. The MTU students presented to the 11th and 12th grade girls of the Public Schools of CLK about STEM. Tanya Juarez, chemical engineering student and Stephanie Hubble, science and technical communication student from Michigan Tech University tries to spread the word that women do belong in STEM careers.

Read more and listen to audio at Remarkable Chatter, by Chris Woods. The podcast is 7 minutes 34 seconds.