Oommen was part of a US team in Mumbai this August working on disaster management curriculum with the Tata Institute of Social Sciences (TISS), the only institution in all of Mumbai—one of the world’s largest cities with 19 million people—to offer a degree in disaster management.

Oommen’s trip was funded by the US Consulate General in Mumbai. Read more about the team’s work on the Unscripted blog here: https://www.mtu.edu/unscripted/stories/2019/august/geohazards-on-the-horizon.html

Research conducted by Michigan Tech doctoral candidate James Bialas and faculty members Thomas Oommen (DataS/GMES/CEE) and Timothy Havens (DataS/CS) made news in the Michigan Ag Connection, August 7, 2019. The item is a re-posting of the Michigan Tech Unscripted article, “Found in Translation, which was posted on the Michigan Tech website July 12, 2019. 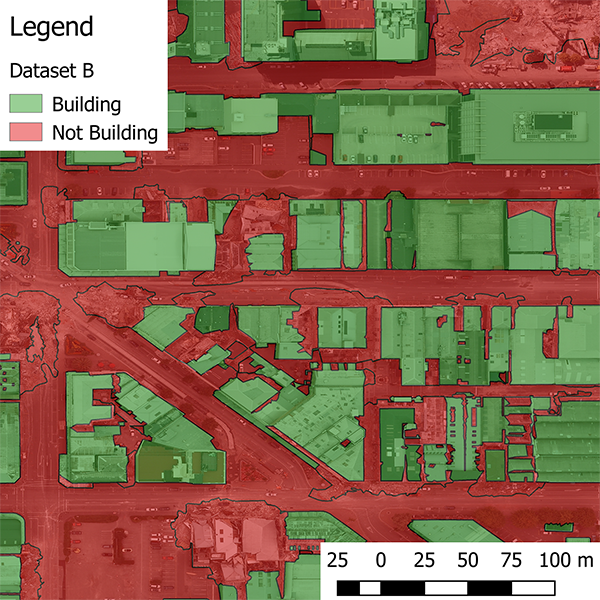 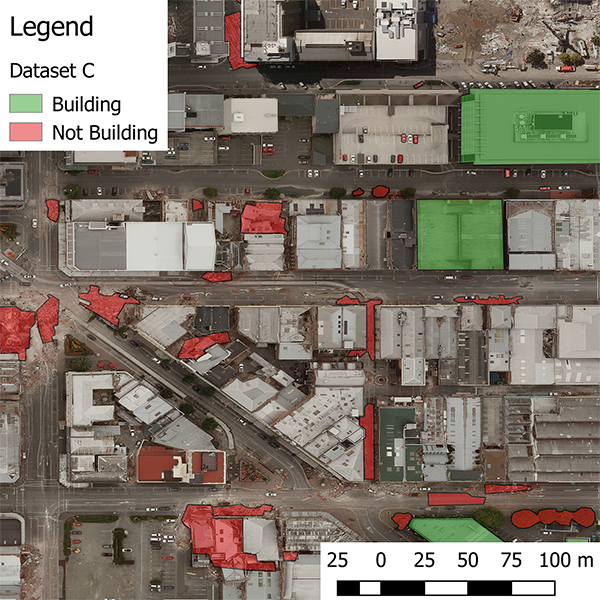