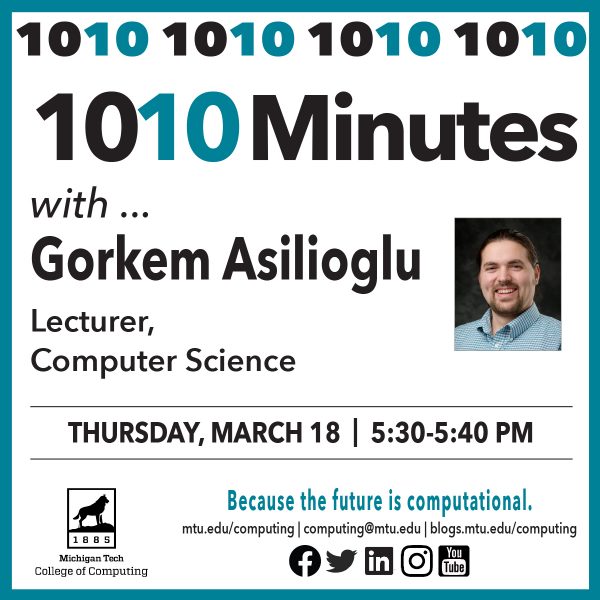 You are invited to spend one-zero-one-zero—that is, ten—minutes with Gorkem Asilioglu, Computer Science, on Thurday, March 18, from 5:30 to 5:40 p.m. EST.

Asilioglu is a lecturer in the Department of Computer Science. His research interests include computer architecture, high-performance computing, programming languages, and CS education.

We look forward to spending 1010 minutes with you! 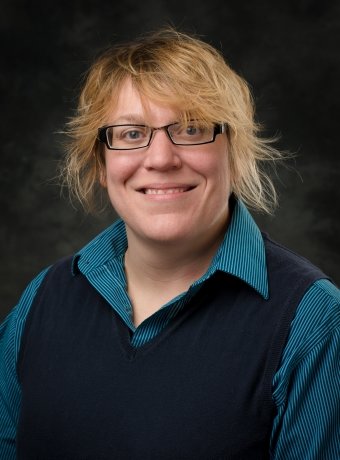 The Department of Computer Science will present a lecture by Dr. Kelly Steelman, Cognitive and Learning Sciences, on Friday, March 19, 2021, at 3:00 p.m.

The title of the lecture is, “Keeping Up with Tech.”

Steelman is interim department chair and associate professor in the Department of Cognitive and Learning Sciences. Her research interests include basic and applied attention, models of attention, human performance in aviation, display design, tech adoption, and technology training.

“Keeping Up with Tech”

COVID has revealed much in the past year, including our dependence on technology and the challenges that many of us experience trying to keep up with it. Dr. Kelly Steelman has spent the past 15 years studying human attention and applying it to support the introduction of new technologies in contexts ranging from aviation to education.

In her presentation, Steelman will provide an overview of her research, using examples from Next Gen Aviation and the BASIC Digital Literacy Training Program to illustrate how understanding human attention can help us predict the consequences of introducing new technology, improve the design of technology, and support training to help people keep up with the rapid pace of technological change. 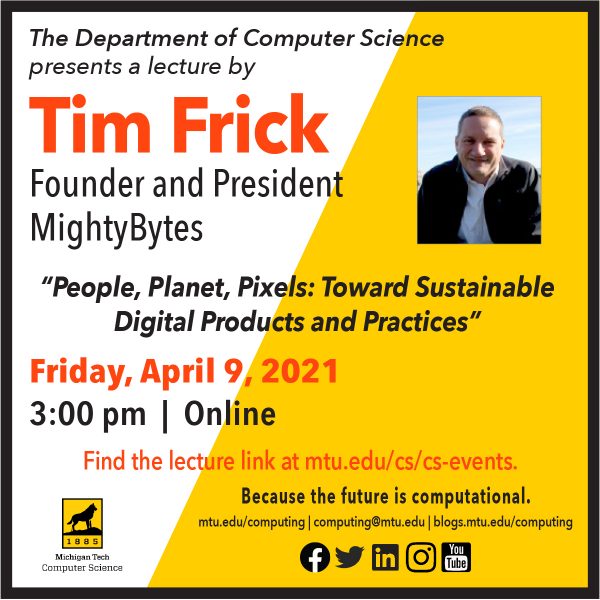 The Department of Computer Science will present a lecture by Tim Frick, founder and president of Mightybytes, on Friday, April 9, 2021, at 3:00 p.m.

In his talk, “People, Planet, Pixels: Toward Sustainable Digital Products and Practices,” Frick will discuss how sustainable web design and responsible digital practices can help create an internet that is clean, efficient, open, honest, regenerative, and resilient.

Tim Frick started his digital agency Mightybytes in 1998 to help purpose-driven companies, social enterprises, and large nonprofits solve problems, amplify their impact, and drive measurable results. He is the author of four books, including Designing for Sustainability: A Guide to Building Greener Digital Products and Services. Tim regularly presents at conferences and offers workshops on sustainable design, measuring impact, and problem solving in the digital economy.

The internet has a larger environmental impact than the commercial airline industry. It currently produces approximately 3.8% of global carbon emissions, which are rising in line with our hunger to consume more data. Increasingly, web technologies are also being used to sow discontent, erode privacy, prompt unethical decisions, and, in some countries, undermine personal freedoms and the well-being of society. Web technology has the potential to bring huge benefits to society and the environment, but only if we use it wisely.

In this talk, author and digital agency owner Tim Frick will discuss how sustainable web designand responsible digital practices can help us create an internet that is clean, efficient, open, honest, regenerative, and resilient—principles outlined in the Sustainable Web Manifesto, of which Tim is a co-author. Elements of this talk are also based on Tim’s book, Designing for Sustainability: A Guide to Building Greener Digital Products and Services. Creating an internet that works for people and planet is possible. The methods described in this talk will show you how.

Registration for this year’s virtual Graduate Research Colloquium (GRC) will close at 11:59 PM tomorrow (March 2). The event will be held on Thursday April 1, and Friday April 2.

GRC is a great opportunity to work on your presentation skills and prepare for upcoming conferences. Students are free to give an oral presentation, a poster talk, or both. All talks will be scored by judges from the same field as the presenter, who will give valuable insight and feedback on how you can improve your talk. Cash prizes are available for the top 3 places in both oral and poster presentations ( 1st – $300, 2nd – $200, and 3rd – $100). Registration closes Tuesday, March 2, at 11:59 PM. Only a research abstract is due at the time of registration. Register today.

Guidelines to record a video for the poster session and to compile slides for an oral presentation are available on the event website. The video and slide submission deadline for the event is 11:59 PM, Monday March 22, 2021. Full information on the event can be found on our website.

Feel free to contact Sarvada Chipkar if you have any questions or concerns. 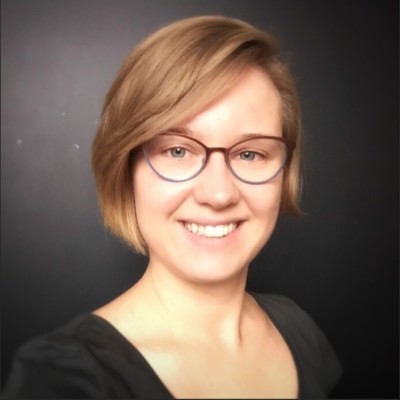 The Department of Computer Science will present a lecture by Meryl Spencer, Michigan Tech Research Institute, on Friday, February 26, 2021, at 3:00 p.m.

Michigan Tech is a top competitor in the DARPA Subterranean challenge, which pits teams of fully autonomous vehicles against difficult underground environments to find artifacts hidden in caves and mines. In this talk, Dr. Spencer will give an explanation of the graph-based approach the Michigan Tech team is using to enable joint searching of gps-denied environments with a heterogeneous team of robots.

The next virtual Graduate Seminar Speaker will be held at 4 p.m. tomorrow (Feb. 25) via Zoom.

Zhang is a member of the Institute of Computing and Cybersystems’s (ICC) Center for Cyber-Physical Systems.

The 2020-2021 CTL Instructional Award for Innovative or Out of Class Teaching is being presented to two instructors, and Assistant Professor Leo Ureel, Computer Science, and Libby Meyer, senior lecturer, Visual and Performing Arts.

Ureel was nominated in recognition of his “student-centric efforts which have increased retention and diversified the cohort of first-year computing students.”

Ureel’s presentation, “Three course innovations to support communication,” will be presented at 3:30 p.m. on Thursday, February 18, 2021, as part of the CTL Instructional Award Presentation Series.

Link here to register for the event.

Ureel is a member of the Institute of Computing and Cybersystems’s (ICC) Computing Education Center.

Meyer’s presentation, “Beyond Carrots and Sticks: Mastery Based Grading and Narrative Assessment” will also be presented on February 18.

During spring 2017, academic deans were asked to begin recognizing instructors making contributions in these areas as part of the Deans’ Teaching Showcase, effectively nominating them for instructional awards.

CTL and Provost’s office members along with previous awardees then select one individual in each category from a pool composed of the Showcase and those nominated to the Academy of Teaching Excellence.

The first is the use of Snap, a high-level, visual programming language, as a form of pseudocode during the first five weeks of the course to build student vocabulary and problem solving skills before tackling programming in Java.

The second is a Code Critiquer developed as a Canvas plugin to provide immediate guidance and feedback to students when they submit their programming assignments.

The third is a grade visualization tool that helps students understand their current performance in the course and project a range that will contain their final grade. While not everyone teaches introductory computer science, we discuss how these or similar innovations and tools might apply to your course.

This lecture has been canceled. 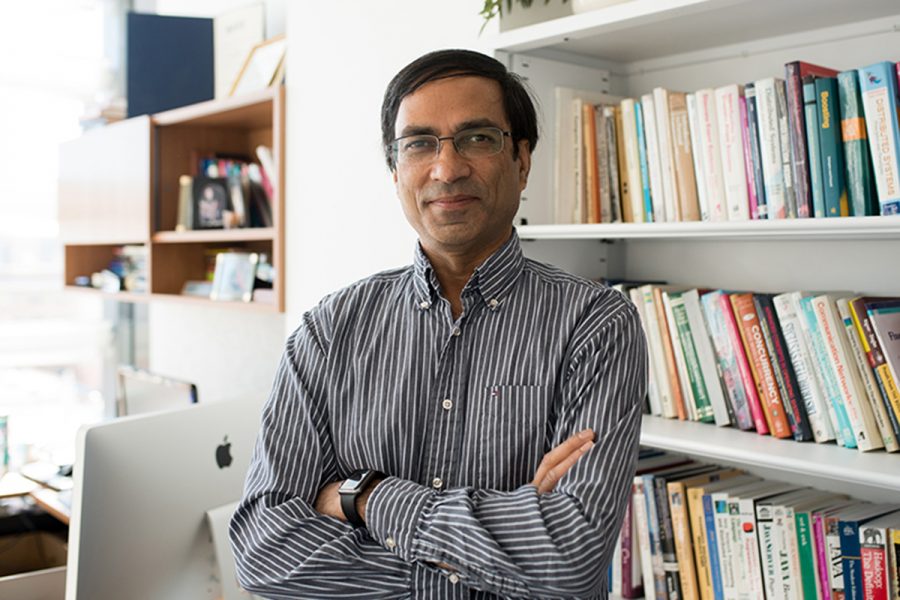 Dr. Vijay Garg, University of Texas Austin, will present a lecture on February 19, 2021, at 3:00 p.m. The lecture is hosted by the Department of Computer Science.

His research interests are in distributed computing, discrete event systems and lattice theory. He is the author of “Elements of Distributed Computing” (Wiley, 2002), “Introduction to Lattice Theory with Computer Science Applications” (Wiley, 2015), and “Modeling and Control of Logical Discrete Event Systems” (Springer, 2012). He is an IEEE Fellow.

These three problems are solved in the literature using Gale-Shapley algorithm, Dijkstra’s algorithm, and Demange, Gale, Sotomayor algorithm. Our method solves all these problems by casting them as searching for an element that satisfies an appropriate predicate in a distributive lattice. Moreover, it solves generalizations of all these problems — namely finding the optimal solution satisfying additional constraints called lattice-linear predicates.

For stable marriage problems, an example of such a constraint is that Peter’s regret is less than that of Paul. Our algorithm, called Lattice-Linear Predicate Detection (LLP) can be implemented in parallel with without any locks or compare-and-set instructions. It just assumes atomicity of reads and writes.

In addition to finding the optimal solution, our method is useful in enumerating all constrained stable matchings, and all constrained market clearing price vectors. The talk is an extended version of a paper that appeared in ACM SPAA’20. 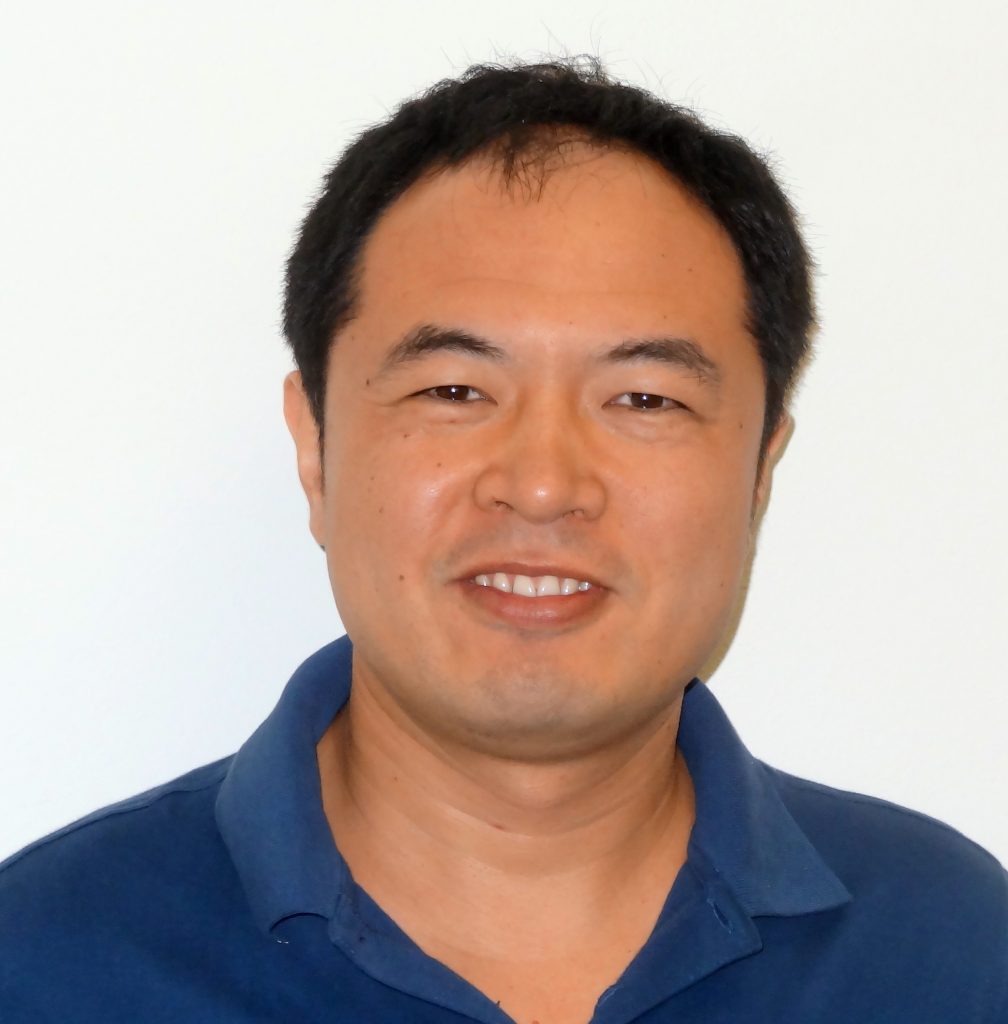 Assistant Professor Weihua Zhou, Applied Computing, will present a Chemistry department seminar on Friday, February 12, 2021, from 3:00 to 4:00 p.m. He will present ” Artificial intelligence for medical image analysis: our approaches.” 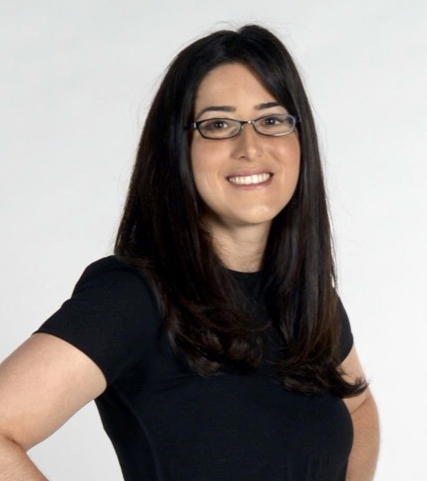 The Institute of Computing and Cybersystems will present a Distinguished Lecture by Dr. Alina Zare on Friday, April 16, 2021, at 3:00 p.m.

Dr. Zare is a professor in the Electrical and Computer Engineering department at University of Florida. She teaches and conducts research in the areas of pattern recognition and machine learning.

In order to understand how to increase crop yields, breed drought tolerant plants, investigate relationships between root architecture and soil organic matter, and explore how roots can play in a role in greenhouse gas mitigation, we need to be able to study plant root systems effectively. However, we are lacking high-throughput, high-quality sensors, instruments and techniques for plant root analysis. Techniques available for analyzing root systems in field conditions are generally very labor intensive, allow for the collection of only a limited amount of data and are often destructive to the plant. Once root data and imagery have been collected using current root imaging technology, analysis is often further hampered by the challenges associated with generating accurate training data.

Most supervised machine learning algorithms assume that each training data point is paired with an accurate training label. Obtaining accurate training label information is often time consuming and expensive, making it infeasible for large plant root image data sets. Furthermore, human annotators may be inconsistent when labeling a data set, providing inherently imprecise label information. Given this, often one has access only to inaccurately labeled training data. To overcome the lack of accurately labeled training, an approach that can learn from uncertain training labels, such as Multiple Instance Learning (MIL) methods, is required. In this talk, I will discuss our team’s approaches to characterizing and understanding plant roots using methods that focus on alleviating the labor intensive, expensive and time consuming aspects of algorithm training and testing.