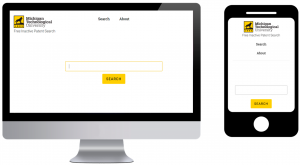 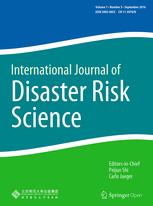 For Coal Workers, The Solar Future Is Bright

Workers in the coal industry can get jobs in solar, and there are many ways to pay for their retraining. Those are the key findings of a study, “Retraining Investment for U.S. Transition from Coal to Solar Photovoltaic Employment,” recently published in the journal Energy Economics.

The study noted that while coal plants across the nation are shutting down, solar installations are increasing; eventually, many of the workers from coal will be able to transition to solar.

The study also looked at different ways to pay for the retraining of these workers.

“What we set out to do was figure out if it was feasible and how expensive would it be,” said Joshua M. Pearce, Ph.D., associate professor at Michigan Technical University and co-author of the study. “It is remarkably feasible, and on the expense side, it turned out to be trivial.”

Joshua Pearce is also quoted by the World Watch Institute in an article: CAN COAL MINERS BECOME SOLAR TECHNICIANS?