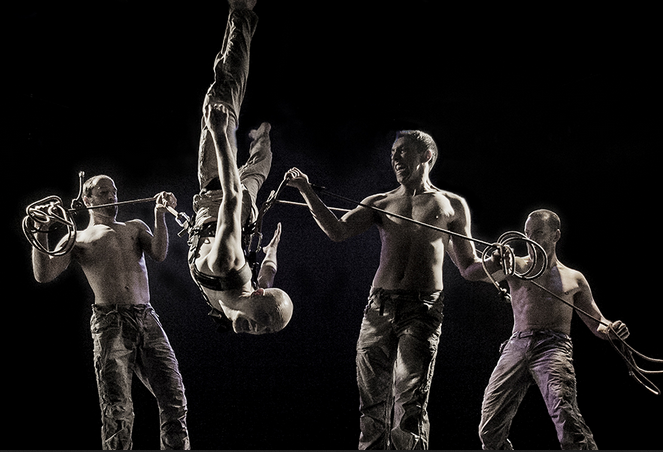 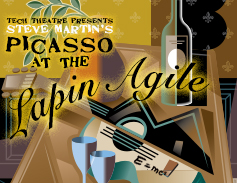 The Michigan Tech Theatre Company will perform the Steve Martin comedy “Picasso at the Lapin Agile” again this week. Performance are at 7:30 p.m. Tomorrow (Oct. 18) Thursday and Friday (Oct. 19-20) in the McArdle Theatre in the Walker Art and Humanities Center.

Tickets are $13 for adults, $5 for youth and no charge for Michigan Tech students with the Experience Tech fee. Tickets are available by phone at 7-2073, online, in person at the Central Ticketing Office in the Student Development Complex or on the night of each performance at the McArdle Theatre, beginning one hour prior to showtime. 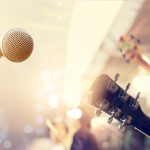 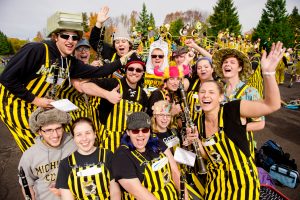