Tech Researcher Gets Mine Safety Grant 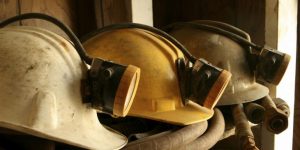 US Mine Safety and Health Administration has awarded $10,537,000 in mine safety grants, including $249,257 to Michigan Tech. The funds are intended to reduce mining accidents, injuries, and illnesses by supporting safety and health courses and other programs.

Grant recipients will use the funding to provide miners with the federally mandated training required for all miners working at surface and underground coal and metal/non-metal mines.

Principal investigator on the grant at Michigan Tech is Matthew Portfleet (GMES), assistant director of the University’s Mine Safety Program. 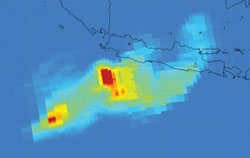 Black and White and Red All Over 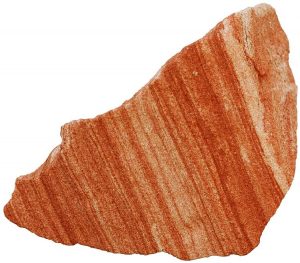 Is It Gonna Blow? Measuring Volcanic Emissions from Space 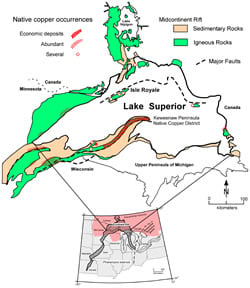 Ted Bornhorst, executive director of the A. E. Seaman Mineral Museum, and professor (GMES) recently published an article in Minerals – an Open access Mining and Mineral Processing Journal. Bornhorst’s article was titled “Copper isotope constraints on the genesis of the Keweenaw Peninsula native copper district, Michigan, USA” and was co-authored by Ryan Mathur, professor and chair of geology at Juniata College in Huntingdon, Pennsylvania. 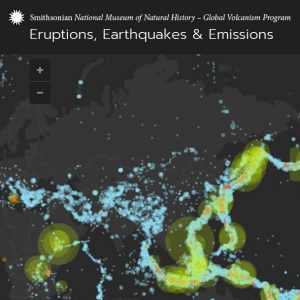 Smithsonian.com reported on the Global Volcanism Program, a study of the inner workings of volcanoes. Simon Carn (GMES) is one of the program’s researchers.

To illustrate these dynamic patterns, the Smithsonian Institution’s Global Volcanism Program, hosted within the National Museum of Natural History, has created a time-lapse animation of the world’s earthquakes, eruptions and emissions since 1960. Drawing from the first compiled database of sulfur emissions dating to 1978, the animations show how the seemingly random activity of volcanoes and earthquakes form consistent global patterns over time. Understanding those patterns gives researchers insight into how these dramatic events are entwined with the inner workings of our planet. 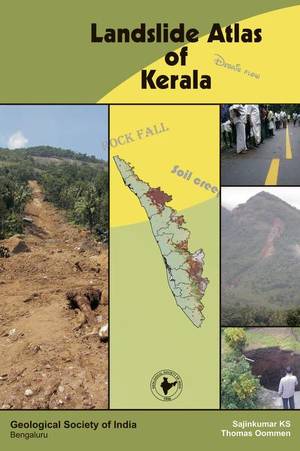 A geologist with the University of Kerala has collaborated with a U.S.-based geological engineer to prepare the Landslide Atlas of Kerala. The atlas, co-authored by K.S. Sajinkumar, Assistant Professor, Department of Geology, University of Kerala, and Thomas Oommen, Associate Professor, Michigan Technological University, U.S., depicts the spatial and temporal distribution of landslips and potentially hazardous locations in the Western Ghats.

The atlas, prepared after an extensive mapping process that lasted for a year, has used the latest tools of Geographic Information Systems (GIS)

Public Works Minister G. Sudhakaran will formally launch the Landslide Atlas of Kerala at the Department of Geology on the Karyavattom campus of the university on September 19, 2017. The Geological Society of India is the publisher of the atlas.

Snehamoy Chatterjee (GMES/EPSSI) is the principal investigator on a project that has received a $127,810 research and development grant from NASA. Thomas Oommen (GMES) is the Co-PI on the project “Minerals and Rock Type Mapping Using Airborne Visible/Infrared Imaging Spectrometer-Next Generation (AVIRIS-NG) Data.” This is a one and a half year project.

Effect of Earthquakes on Volcanoes 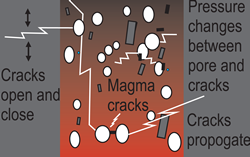 Dulcinea Avouris’s, who was advised by Simon Carn (GMES), lead research published in the journal Geology and was highlighted in a Focus article along with a news brief in EARTH Magazine.

What effects do earthquakes have on volcanoes?

The interaction between earthquakes and volcanoes intrigues the public and provides a complex and cascading hazard that challenges scientists across a spectrum of disciplines. The key to understanding earthquake-volcano interactions is the response of gas and magma to earthquake-imposed stresses.