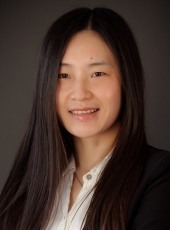 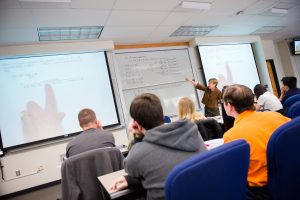 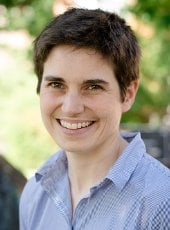 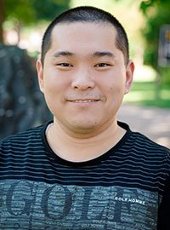 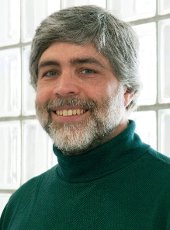 One of the winners is a Mathematical Sciences alum, Johnathon Aho ’08 Mathematical Sciences/Biological Sciences, Rochester, Minnesota, who received the Outstanding Young Alumni Award.  This award is presented to alumni under the age of 35 who have distinguished themselves in their careers. The award recognizes the achievement of a position or some distinction noteworthy for one so recently graduated.

Graduate student Amanda Stenzelbarton is a recipient of the Spring 2016 Outstanding Graduate Student Teaching Award, as announced by the department.

Graduate student Joseph Reath is a recipient of the Spring 2016 Graduate Student Service Award, as announced by the Graduate School.

A member of the Graduate Student Government and is nominated and voted on by that body of students and approved by the Dean. Nominated students have exhibited an outstanding contribution to graduate education at Michigan Tech.

Graduate students Chao (Chad) Liang and Adrian Pastine are recipients of the Spring 2016 Dean’s Award for Outstanding Scholarship, as announced by the Graduate School.