Michigan Tech electrical engineering alumna Dr. Sarah Rajala is professor emeritus and former dean of engineering at Iowa State University. She’s an internationally-known leader in the field of engineering education—and a pioneering ground breaker for women in engineering. She serves as a role model for young women and is passionate about diversity of thought and culture, especially in a college environment.

This month we celebrate with Dr. Rajala—she was elected to the National Academy of Engineering, one of the highest professional recognitions in engineering.

Dr. Rajala, how did Michigan Tech prepare you as a leader in engineering education? Or simply as a leader?

Being the only female in my electrical engineering class, I experienced numerous gender biases. In the early 1970s, there was still much skepticism about whether ‘a girl could be an engineer’. My experiences laid a foundation for my commitment to creating a more inclusive culture in engineering and in engineering education, in general.

You have kept busy, pushing the boundaries across your entire career. What advice do you have for mid-career people looking for their next challenges and opportunities?

First, take advantage of the opportunities that are offered, especially if they allow you to expand your boundaries. Don’t be shy about raising your hand and indicating your interest. Professional societies are great places to find new challenges and opportunities. Of course, it is also important to set your priorities and know when to say no. Also keep in mind that there is no single path that is right for everyone.

Based on what you’ve learned as an educator, do you have one or two pieces of advice for a high school junior or senior?

We each learn new material in different ways. Don’t decide you dislike a subject because you don’t like the way the teacher presents the material. And don’t be afraid to ask questions or ask the teacher if she/he can present the topic differently. Alternatively, work with your fellow students or another teacher who can help you explore the topic in a different way. Search the internet. There are many good resources out there that can supplement what you are learning in class. Take ownership of your learning!

What qualities do students need to develop in themselves in order to become solvers of problems?

Start with the fundamentals. Be inquisitive. Write down what you know and try to start working the problem. If you are really stuck, ask for help. Show someone what you have done so far, then ask for a hint to help you get started.  You will learn more, if you can get started and work the rest out for yourself.

Where do you think engineering education will be 20 years from now?

I hope we are more inclusive! No matter how one learns, we should be able to adapt our instructional approaches to engage and motivate everyone. Technology will likely play a larger role in the learning process. There will be an increasing number of new subjects to learn. Students and educators will all need to adapt to new ways to teach and learn.

William S. Hammack Elected to the National Academy of Engineering

Michigan Tech chemical engineering alumnus William S. Hammack ’84 has been elected to the National Academy of Engineering, among the highest professional distinctions accorded to an engineer. Hammack is honored for innovations in multidisciplinary engineering education, outreach, and service to the profession through development and communication of internet-delivered content.

As an engineer, Hammack’s mission over the last 25 years has been to explain engineering to the public. His media work — from his work in public radio to his books to his pioneering use over the last decade of internet-delivered video— has been listened, read, or viewed over seventy million times. He also recorded more than 200 public radio segments that describe what, why and how engineers do what they do.

Hammack’s videos (The Engineer Guy), with more than 1.2 million followers on YouTube) are licensed under creative commons so they can be fully used to serve the public. They have been used by both industrial giants and small firms to train their workforce, in college classrooms to hone budding engineers, in K-12 classrooms, and by home schools to excite the next generation of engineers.

Among his many other honors, Hammack in 2020 was awarded the Hoover Medal, given by a consortium of five engineering societies. The award is named for its first recipient, US President Herbert Hoover, who was an engineer by profession. Established in 1929 to honor “great, unselfish, nontechnical services by engineers to humanity,” the award is administered by a board representing five engineering organizations. Previous winners include presidents Dwight D. Eisenhower and Jimmy Carter; industrialist David Packard, the founder of Hewlett-Packard; and inventor Dean Kamen.

In 2018 Hammack was presented with the Carl Sagan Award for the Public Appreciation of Science, given by the Council of Scientific Society Presidents to recognize outstanding achievement in improving the public understanding and appreciation of science.

Hammar is the author of seven books. His newest, a book on the engineering method, “The Things We Make: The Unknown History of Invention from Cathedrals to Soda Cans,” will be published later this year. In it Hammack shares human stories, perception-changing histories of invention, and accessible explanations of technology–revealing a panorama of human creativity across millennia and continents.

Hammack has also received the Public Service Award from the National Science Board, the Ralph Coats Roe Medal from the American Society of Mechanical Engineers, the Distinguished Literary Contribution Furthering the Public Understanding of the Profession (IEEE), and the President’s Award, American Society for Engineering Education (ASEE). Read more on his website, billhammack.org.

Samson A. Jenekhe, Michigan Tech Alumnus, Elected to the National Academy of Engineering

Michigan Tech alumnus Samson A Jenekhe ’77 has been elected to the National Academy of Engineering, among the highest professional distinctions accorded to an engineer. Dr. Jenekhe is honored for discovery and understanding of conjugated materials for organic light-emitting diodes (OLEDs) widely used in the commercial sector.

A professor of chemistry and the Boeing-Martin Professor of Chemical Engineering at the University of Washington, Jenekhe studies the fundamental physical and chemical properties of semiconductor materials, as well as their practical applications. Research topics have included organic and flexible electronics, the use of organic light-emitting diodes for lighting and displays, energy storage and conversion systems, semiconducting polymers and polymer-based photovoltaic systems.

He is a fellow of the American Association for the Advancement of Science, the Royal Society of Chemistry and the American Physical Society, which in 2021 also awarded him the Polymer Physics Prize. He also received the Charles M.A. Stine Award for Excellence in Materials Science from the American Institute for Chemical Engineers in 2014. 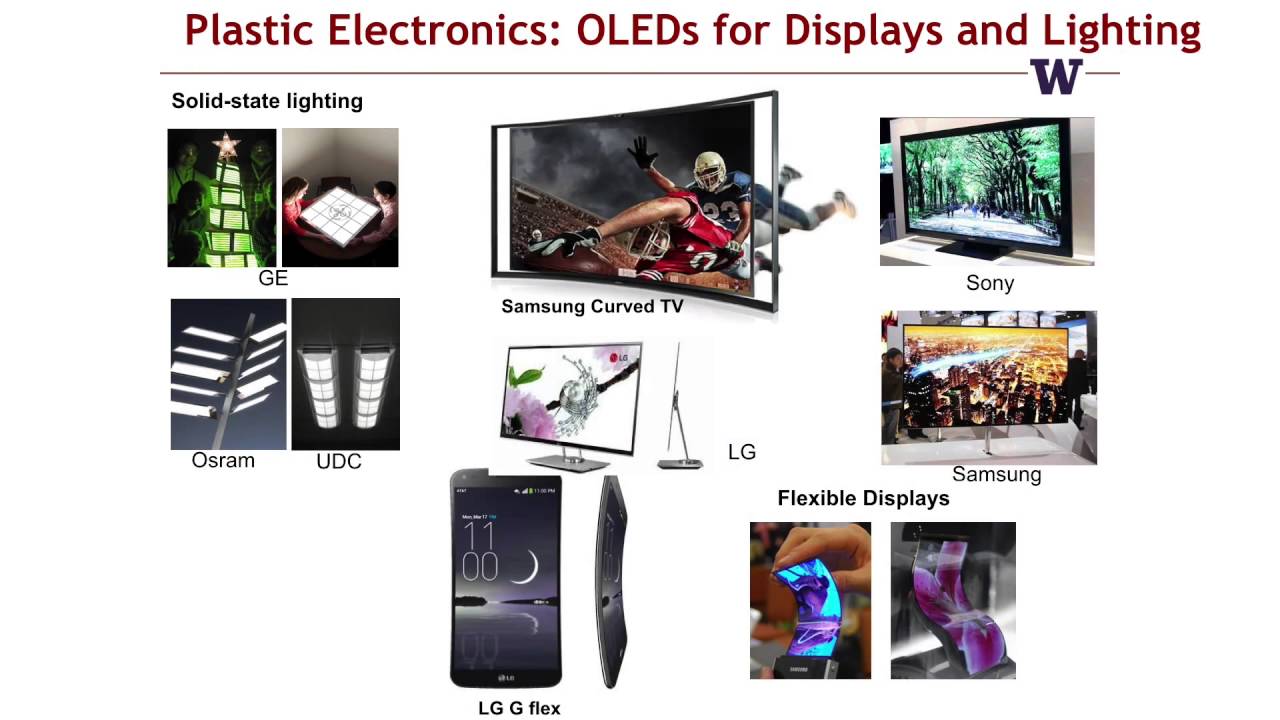