The word kaizen is quite literally a foreign word to most Americans, it means improvement. Attending a kaizen, or an improvement event, may also be a foreign concept to some, especially to those that have never participated in one.

Two weeks ago, we discussed four things you probably didn’t know about a kaizen, particularly targeted to help those who have never been apart of one. Here we’d like to cover four more things:

The eight pieces that we’ve discussed are huge in understanding the culture within a kaizen event. These items are in alignment to our office, the Office of Continuous Improvement, and the ground rules that we practice in kaizen events on the Michigan Tech campus. 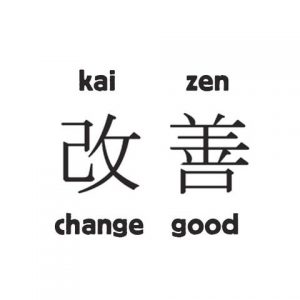