Smartphones, we have come a long way since the early days of the smartphone. The first ones had trackballs and physical keyboards, some of which slid out from under the screen. Back then they were all about productivity. Finally you could have your cell phone, calendar, email, and a basic internet browser all on one device instead of your Star Trek inspired flip phone and a palm pilot. They were the Perfect productivity tools. Then, in 2008, everything changed with the introduction of the iPhone. Since then smartphones have evolved into slabs of glass and metal used by nearly everyone mainly for games and social media. We as a society have lost the meaning of having a smartphone. Today many phones are many times more powerful than the computer that brought people to the moon and we use it to crush digital candy. 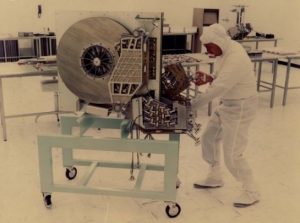 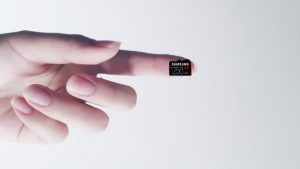 Thankfully, there are companies that are looking to put productivity back into the smartphone. These companies are doing this by releasing apps that will track how much time you spend on your phone or help you complete tasks. Among these productivity apps many of them are implementing forms of Lean thinking such as the Trello app that acts as a Personal Kanban. Many of these apps are free and you should definitely check them out. Another useful feature about many of these apps is that a lot of them sync up with your google calendar and have their own website you can bookmark on your computer.
Apps that help boost your productivity can also include those that reduce the time that may be wasted on your phone so you can focus on getting tasks done and not being distracted. One of these is called Forest, it costs a few dollars but what it does can be worth it. Forest simulates a small plot of land on your screen and your goal is to grow a forest, the catch is your forest only grows when the app is open. So, in order to grow your forest you have to open the app and leave your phone alone without opening anything else. The best part is, based on how large your forest is, the company behind the app will plant a certain number of real trees. You could also simply turn your phone off and put it away.
These kinds of apps can be very useful for those trying to live a Lean focused life in the age of pocket capable computers and time wasting crazes. These machines that were made to make our lives more productive have turned into social media and gaming devices that fit into our pockets. So, if you are looking to be more productive and use these wonderful inventions for what they were intended for, look into productivity apps, many of them have aspects of Lean and continuous improvement mixed in.

One response to “Making Your Phone Productive Again”