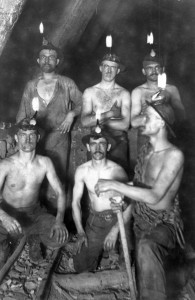 People, Place and Time: Michigan’s Copper Country Through the Lens of J.W. Nara, a traveling exhibit created by the Michigan Tech Archives, is currently hosted at the Calumet Public School Library, located within Calumet High School. The exhibit explores the life and times of Calumet photographer J.W. Nara and is open to the public through March 22, 2010 during the library’s regular hours.

On Tuesday, March 9, the Friends of the Calumet Public School Library hosted a special event in conjunction with the exhibit installation. Erik Nordberg, University Archivist at Michigan Technological University, gave an illustrated presentation, “Michigan¹s Copper Country Through the Lens of J.W. Nara” featuring dozens of historical photographs of the Keweenaw.

The travelling exhibit, funded in part by descendants Robert and Ruth Nara of Bootjack Michigan, works from historical photographs held at the Michigan Tech Archives. Interpretive panels highlight the people, places, and times that J.W. Nara experienced during his lifetime and include material on urban life, farming, and the 1913 Michigan copper miners’ strike. A small exhibit catalog is available at no charge and includes three Nara photograph postcards from the collection.

Updates:
Read about the Calumet installation on The Daily Mining Gazette website.
Visit a web version of the J.W. Nara exhibit on the Michigan Tech Archives web page.
Here are some photographs from the exhibit installation in Calumet: 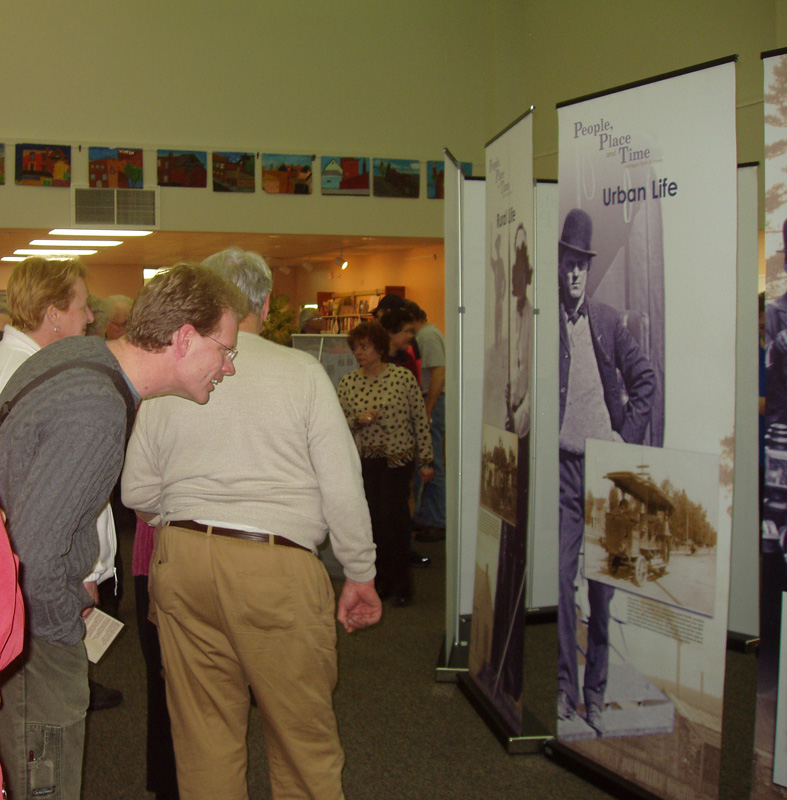 More than 75 people attended the public reception held Tuesday, March 9, 2010, which was sponsored by the Friends of the CLK Library. 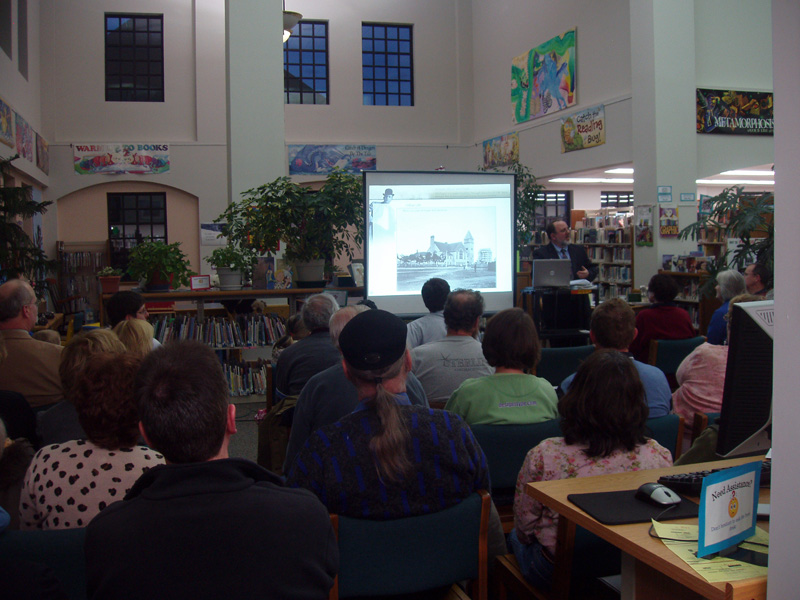