Mr. Phelps was born in Rochester, New York, the son of Jeanette Coon and Stanford Newton Phelps. The family moved to Detroit and later back to Rochester when Mr. Phelps left to attend Phillips Exeter Academy in 1948. He graduated from Phillips Exeter Academy in 1952, and subsequently from Yale University in 1956 and Harvard Business School in 1960.

Mr. Phelps was devoted to his church, First Presbyterian Church of Greenwich in Greenwich, Connecticut. Mr. Phelps was a generous supporter of his church and many educational and Christian organizations, including Hartwick College from which he received an honorary Doctor of Laws, Harvard Business School, Keck Graduate Institute where he was on the Board and received a Doctorate of Applied Life Sciences, honoris causa, The Madeira School, Navy Seal Foundation, Polk State College, and Yale Peabody Museum where he served on the Peabody Leadership Council. Throughout his life, however, his highest charitable priority remained his high school alma mater, Exeter. 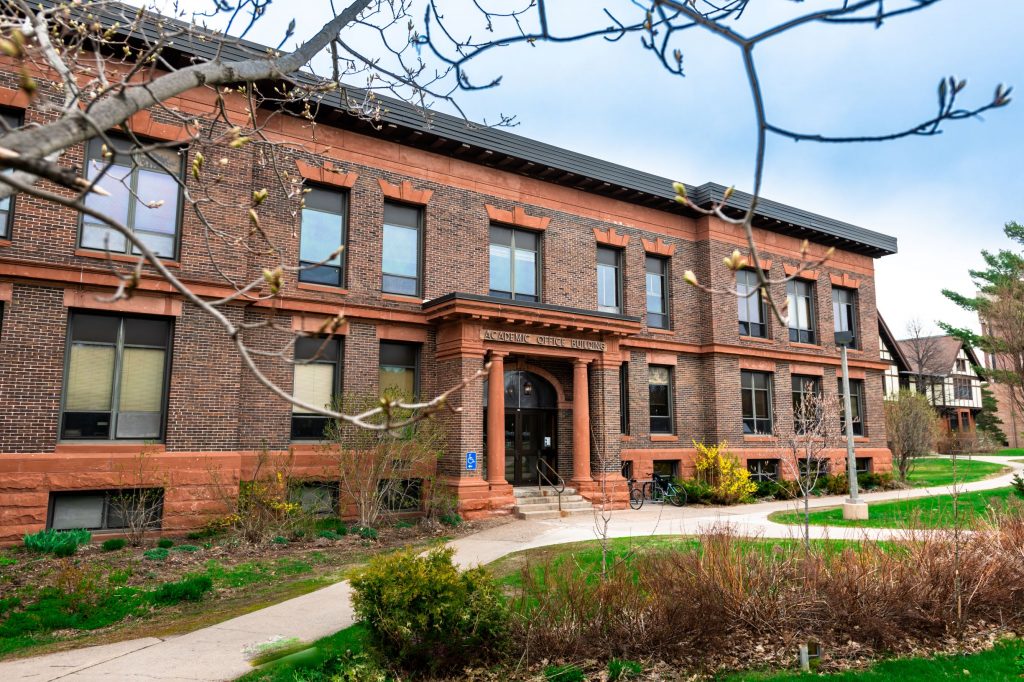 To better serve and provide opportunities for STEM students, the School of Business and Economics (SBE) now offers a minor in business as an attractive addition for students of any major who will go on to work for a company or organization or start their own enterprise. The content allows graduates to differentiate themselves with a foundation of business skills.

Finally, to infuse technology into our accounting curriculum, new courses and content have been created resulting in the new concentration in data analytics. This fall, students pursuing a bachelor’s degree in accounting with also be able to earn an 18-credit concentration in data analytics. Those seeking to earn the Master of Science in Accounting degree will also be able to earn a graduate certificate in accounting analytics or forensic examination. “The concentration and certificate programs leverage accounting, information systems, and math coursework to help students acquire a valuable skill set encompassing databases, data cleaning and visualization, statistical programming, and analytical methods,” says program director and professor of practice, Joel Tuoriniemi.

According to Dean Johnson, dean of the School of Business and Economics, these new offerings leverages SBE’s strengths as a business school embedded in a technological institution.

To learn more about any of our programs, please email business@mtu.edu.

Roger Woods, SBE faculty member who leads the opportunity each year, says that the experience engages Huskies in the practice of project management, develops their leadership skills, and provides them with a platform to demonstrate their abilities to business and community leaders.

Michigan Tech has competed in all eight of the competitions, placing third in 2018 and first in 2017.

THE Project scenario for 2019 was to develop a project plan to renovate an existing building on campus to LEED standards. Teams worked with subject-matter experts and stakeholders to develop a project plan using the Project Management Body of Knowledge published by the Project Management Institute. They are assigned a mentor and are judged by professionals at four different stages or “gates.”

“THE Project is probably the best college experience I have had outside of an internship for my future career in the project management industry,” says first-time competitor and Michigan Tech senior, Connor Green.

Aspiring student entrepreneurs and innovators are invited to apply for the Michigan Technological University Silicon Valley Experience, a spring break tour of California Bay Area companies that includes meetings with entrepreneurs and Michigan Tech alumni who are leaders in their field. The deadline to apply is February 10, 2019; the application form can be found at SVE Experience 2019 Application. Up to 15 students will be selected for this experience. Major funding for the trip is provided by Michigan Tech alumnus Kanwal Rekhi, as well as the Pavlis Honors College Innovation Center for Entrepreneurship and the School of Business and Economics in collaboration with 14 Floors.

The Silicon Valley Experience will showcase multiple perspectives of a day-in-the-life of successful entrepreneurs, innovators, engineers, and business leaders. This tour provides an interactive opportunity for students to discover more about a variety of industry settings, to sample innovative corporate cultures through tours and presentations, and to meet and talk with successful alumni entrepreneurs. 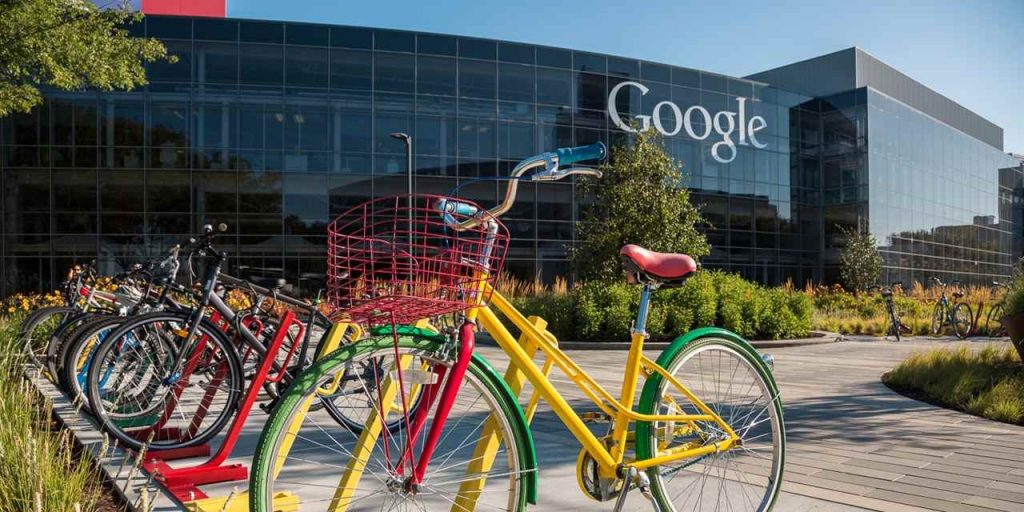 Students who apply and are accepted will have the opportunity to:

Lodging, some food, and ground transportation to and from toured companies will be covered. Students will be responsible for arranging and paying for their own air travel. As part of the student application, students will create a two-minute video describing how they will share their experience with the Michigan Technological University community upon completion of their travel in order to positively contribute to our entrepreneurial ecosystem. Students who have a demonstrated financial need can apply for a limited travel scholarship. If you have any questions, please contact Lisa Casper (lcasper@mtu.edu).