Students in the Michigan Tech College of Business Applied Portfolio Management Program (APMP) placed third in this year’s Quinnipiac University Global Portfolio Competition, earning an annual return of more than 20 percent. When adjusted for the given amount of risk pursued by the team and compared to other universities, the Husky team had a strong standing.

The MTU undergraduate investment experience, which is open to students of all majors, has earned first in this global competition seven times in the past. Prior to the COVID-19 pandemic, several students planned to attend the New York City-based competition and conference in person.

APMP students manage $1.8 million dollars of real money in the U.S. stock market, where they present to clients and make their own investment decisions. 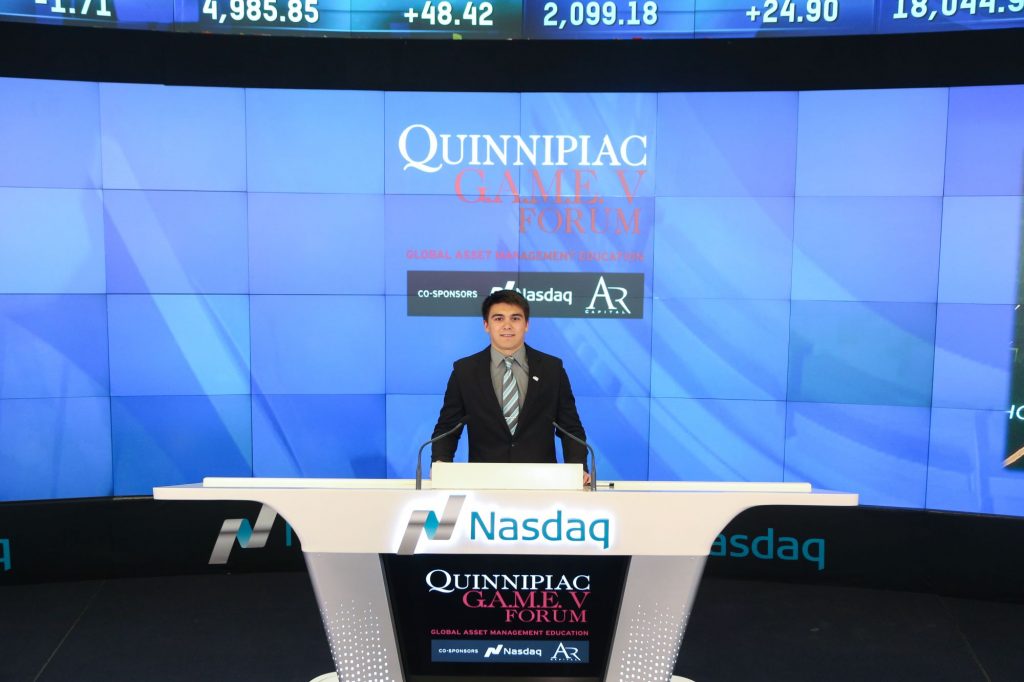 The School of Business and Economics at Michigan Technological University announces the Husky Investment Tournament, an exciting and engaging semester-long outreach initiative designed for high school business classrooms. Students in grades nine through twelve will see business come to life through the principles of the stock market–with the opportunity to win prize money and college scholarships!

“The purpose of the Husky Investment Tournament is to offer more students more pathways to discover business opportunities at Michigan Tech,” says Dean Johnson, dean of the School of Business and Economics and founder of the Tournament.

How it works: Teams comprised of 3-4 student members will receive $1,000,000 in virtual US dollars will build a portfolio. At the conclusion of the competition, the team with the top-performing portfolio will be invited to campus to pitch to a panel of current Michigan Tech students and experts. The winning team will also receive $1,000 in prize money and all student-team members who actively participate will be awarded scholarships to attend Michigan Tech.

Most importantly, students will learn about the world of investing and business in a hands-on and dynamic way. 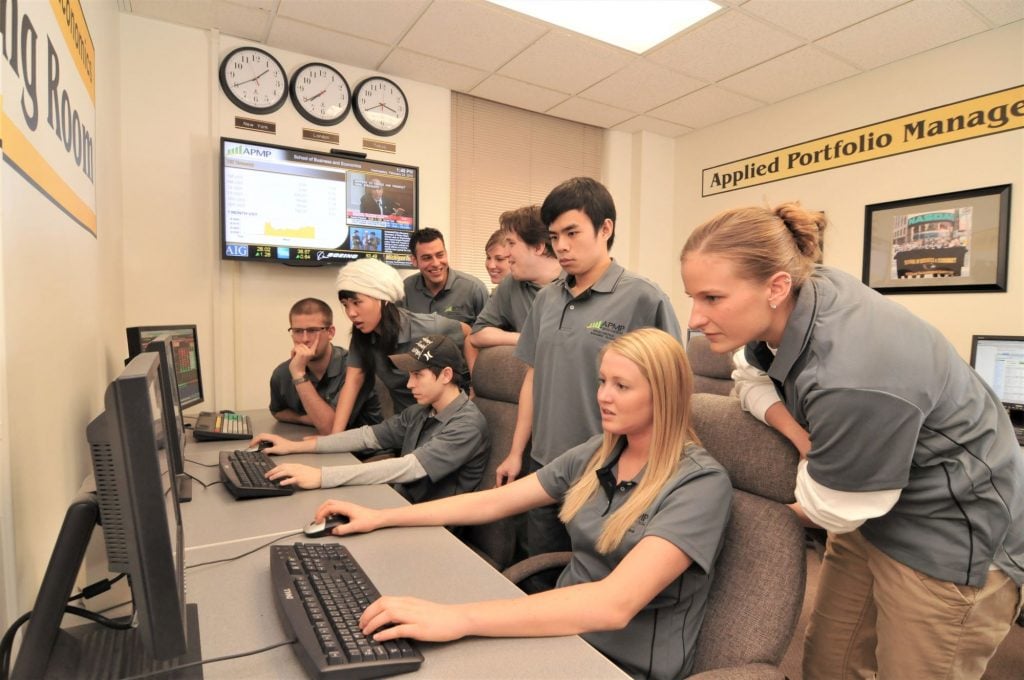 Registration closes September 23 and the competition begins October 1, running until December 1. Interested educators or administrators may inquire for more details by emailing business@mtu.edu.

Mr. Phelps was born in Rochester, New York, the son of Jeanette Coon and Stanford Newton Phelps. The family moved to Detroit and later back to Rochester when Mr. Phelps left to attend Phillips Exeter Academy in 1948. He graduated from Phillips Exeter Academy in 1952, and subsequently from Yale University in 1956 and Harvard Business School in 1960.

Mr. Phelps was devoted to his church, First Presbyterian Church of Greenwich in Greenwich, Connecticut. Mr. Phelps was a generous supporter of his church and many educational and Christian organizations, including Hartwick College from which he received an honorary Doctor of Laws, Harvard Business School, Keck Graduate Institute where he was on the Board and received a Doctorate of Applied Life Sciences, honoris causa, The Madeira School, Navy Seal Foundation, Polk State College, and Yale Peabody Museum where he served on the Peabody Leadership Council. Throughout his life, however, his highest charitable priority remained his high school alma mater, Exeter. 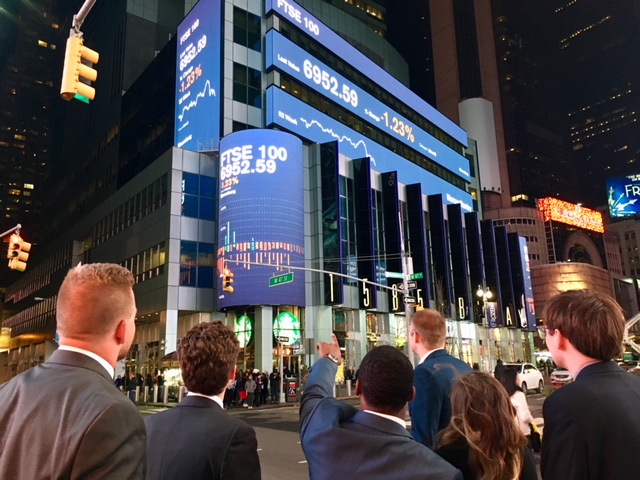 Click image to see highlights from the 20-year APMP Reunion: