The 41 North Film Festival makes a brief return to bring you this special screening of the Oscar-winning film for best documentary feature, Free Solo, on March 29th, 7:30 p.m., at the Rozsa Center for the Performing Arts. Directed by E. Chai Vasarhelyi and Jimmy Chin (who was here in 2015 with Meru), Free Solo provides an in-depth look at gravity-defying climber Alex Honnold as he pursues his quest to climb the 3,000 foot high face of El Capitan in Yosemite National Park—without ropes or safety gear. Both a nail-biting thriller and an intimate portrait, Free Solo invites to us to reimagine the limits of human potential and witness the human spirit unbound. Sponsored by the Department of Humanities, Visual and Performing Arts, and the Rozsa Center for the Performing Arts. This event is free and open to the public. 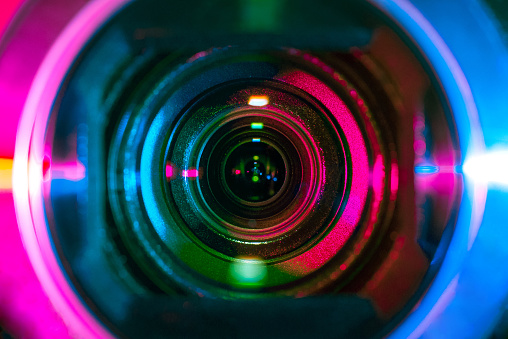 The Modern Language Program at Michigan Tech has organized its annual film series with a selection of three foreign films.

This spring, the movies are in French, German and Spanish. Join us for what promises to be a stimulating event and make sure to keep an eye out for future dates.

If you have any questions about the Modern Language Film Series, email danyj@mtu.edu. 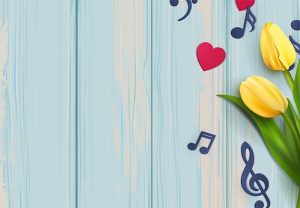 The French-Canadian group, Maple Sugar Folk, will perform and help teach songs in French, German and Spanish on Wed, April 3rd.  There will also be guest performers.

There may be some games played if time allows. Refreshments will be served.

View our event in the Michigan Tech events calendar for more details.

Growing Up In East Germany 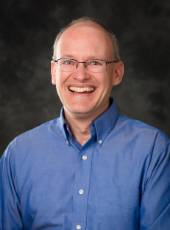 Dr. Thomas Werner, associate professor, biological sciences, will be presenting his story about growing up in East Germany and living a political double life in a socialist country. You will learn what it was like for him to have a personal spy who tried to send his parents to prison, and how his home country dropped out of existence overnight.