Gordon Parker generously shared his knowledge on Husky Bites, a free, interactive Zoom webinar hosted by Dean Janet Callahan. Here’s the link to watch a recording of his session on YouTube. Get the full scoop, including a listing of all the (60+) sessions at mtu.edu/huskybites.

What do machines that move all have in common? Control systems that coordinate the machines.

Can you recognize a control system when you see one? How about a controlled dynamic system? Well, after 20 minutes with Professor Gordon Parker, John & Cathi Drake Endowed Chair in Mechanical Engineering, you will. And then some…

Last April, our own Gordon Parker became one of just four instructors at Michigan Tech to receive the inaugural Provost’s Award for Sustained Teaching Excellence. The award brings special recognition to instructors who have been nominated as finalists for the Distinguished Teaching Award four or more times.

Mike Agostini knows firsthand Parker’s effective teaching and mentoring. Nowadays, Agostini is a senior manager of application engineering at The MathWorks in Boston. Back in 2001, he was a graduate student working with Parker to design control strategies for large boom cranes mounted on ships at sea.

“The goal was to minimize vibration from inputs,” explained Agostini. “Inputs could come from operator commands or from ship motion. We injected crane commands on top of the ship-induced motion to minimize vibration of the payloads. The payloads could be 30-plus tons, in containers 40 feet on a side. The chance for uncontrolled swing to damage property or lives was significant. It is for this reason that ship cranes traditionally have been limited to operating in very calm seas,” he says.

“The most enjoyable aspect was the tool building,” adds Agostini. “We had both a ship crane (on the ship) as well as a scale model crane at Sandia National Labs. But the utility of using them for day-to-day research was limited. They were simply too expensive and difficult to access regularly. So we built high-fidelity models, and took the algorithms we built and tested in software to the hardware.

“It was and incredible feeling to be on a crane ship rolling back and forth 14 degrees and see a huge 35 meter boom crane automatically actuating to compensate. So much steel and hardware under command of software and algorithms you helped design,” says Agostini. “But better than that was working with Dr. Gordon Parker. He really helped me mature as an engineer. His mentoring has helped make me the person I am today.”

Nowadays, Parker still specializes in control system design, and a key area of his research is the optimal control of microgrids. A microgrid is a local energy grid with control capability, which means it can disconnect from the traditional grid and operate autonomously, or independently.

Underwater robots and autonomous vehicles rely on battery power. When working in the middle of the ocean or other large body of water, charging sources aren’t readily available. Parker is developing a solution for this problem, tapping into the energy that comes from ocean waves.

Parker and his research team work on providing an energy source through a floating microgrid system, or a marine energy grid. “We’re developing control strategies that bridge the gap between the theoretical models and the realistic conditions you find on the ocean,” Parker explains.

Using the wave tank on the Michigan Tech campus, Parker pairs machine learning with model predictive control to help engineers measure key parameters accurately and predict wave energy converter (WEC) behavior. (Hey, and Yes, there is a wave tank in the basement of the R.L. Smith Building, with state-of-the-art instrumentation for WEC studies. Wave tanks create reproducible wave fields to aid the understanding of the motion of submerged and partially submerged bodies, such as underwater vehicles, ships, and WECs.

“There’s a spectrum of wave energy converter systems in development right now. And there’s an opportunity in controlling these systems in interesting and sophisticated ways,” says Parker.

How? “In a control scheme, we look up a device, harmonize with the wave field, and resonate. With reinforcement learning, we can look at what is happening in the wave field and other wave energy converters in the array and try different controls. Our system is penalized if it doesn’t perform well and rewarded if it does,” says Parker.

“We are analyzing the potential of exploiting the interactions between converters in compact arrays. After small scale tank testing we could potentially look at testing in the Great Lakes,” says Parker.

Michigan Tech students are heavily involved in the research through senior design projects—developing a wave tank testing model of a wireless WEC. And a research team in Parker’s research lab, the Intelligent Systems and Control Laboratory, is creating a WEC array that extracts maximum power.

“These control schemes and marine energy grids have applications beyond refueling unoccupied underwater vehicles,” says Parker. “They can be applied to environmental sensing, too.” That includes monitoring meteorological conditions, sea-water chemical/physical properties, tsunamis and storm surges, fish and other marine life, coastal and sea-floor conditions.

There are microgrids on land, too, of course, and space. Parker is an expert on microgrids of all kinds. At Michigan Tech, he co-founded the Agile and Interconnected Microgrid (AIM) Center to bring together faculty from across campus—Computer Science, Mathematics, Cognitive Sciences and Learning, Electrical and Computer Engineering and Mechanical Engineering—to form an interdisciplinary team. AIM now has 18 researchers spanning seven academic units whose customers include NSF, ONR, NAVSEA, ARL, TARDEC, AFRL, DOE, and Sandia National Laboratories.

When he’s not teaching undergraduates, advising senior design teams, or mentoring graduate students, Parker is creating content for his popular, 64 segment, open source, video series on control system analysis and design. The series is used internationally by students on YouTube.

Before coming to Michigan Tech, Parker was a research fellow at Sandia National Laboratories in Albuquerque, New Mexico, where he developed systems for large angle spacecraft reorientation and fault-tolerant robots. He also worked as an aerospace engineer for General Dynamics Space Systems in San Diego, California, designing trajectories for new launch vehicle systems.

Dr. Parker, when did you first get into engineering? What sparked your interest?

My passion for control systems first occurred in a single, identifiable moment. I was in the third year of my undergrad studies in a class similar to a course at Michigan Tech, Dynamic Systems (MEEM 3750). This is where we learned about differential equation modeling of mixed physics systems—motors, masses, and springs. I was looking out the window at the tree branches swaying in the breeze. (Okay, perhaps I should have been paying attention to the Prof., but the truth is what it is.) That’s when it clicked. The motion of the branches, vibration, was similar to what we were learning—and it could be modeled with math and then controlled.

At that point I was hooked on the notion of using math to predict how things respond to being poked—including machines, the stock market, etc.—and then devising control systems to make them do what you want. By the way, in theory, this should work with people, but I’ve not cracked that nut.

My most important and satisfying professional objective is sharing my passion for dynamics and controls with students—from application-focused undergraduate courses to theory-laced graduate-level material. Hopefully some of that sticks, and is multiplied through their achievements, both professionally and personally.

I’ve been at Michigan Tech for 24 years now, while raising two wonderful kids with my wife, Karen. We now live in the woods outside of town enjoying the wildlife (not the wild life), fitness (usually followed by physical therapy), baking bread, and exploring the esoteric features of MATLAB/Simulink. 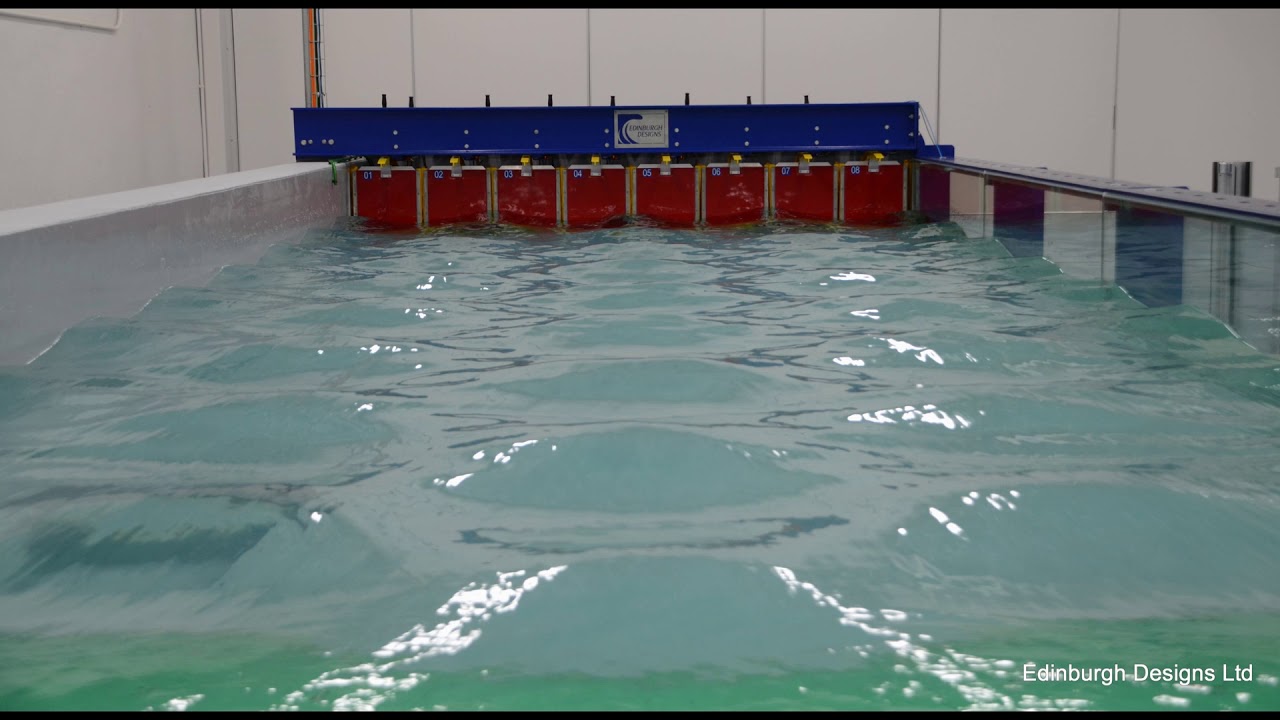