Applications for 2021 Summer Undergraduate Research Fellowships (SURFs) are now open. Fellowship recipients will spend the summer on an individual research project under the guidance of a Michigan Tech faculty mentor. SURFs are open to all Tech undergraduates who have at least one semester remaining after the summer term. Awards are up to $4,000.

Applications are due by 4 p.m. on February 12, 2021. For more information on the SURF application process, watch the workshop video included on this page. To access application materials and instructions, visit the SURF webpage. If you have any questions, contact surf@mtu.edu. 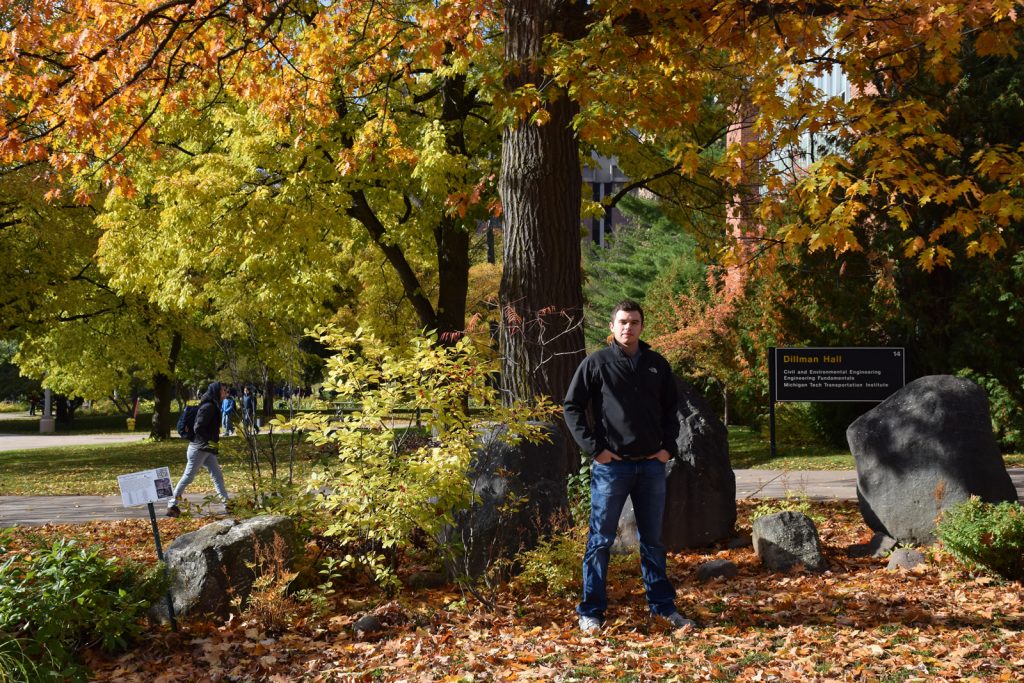 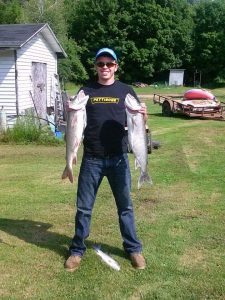