Sophomores and juniors who have not participated in a formal work or study abroad program, may want to consider the Cultural Vistas Fellowship. The Congress-Bundestag Youth Exchange for Young Professionals is a great opportunity for students and recent graduates (18-24 years old) in all fields, who wish to live, study, and intern in Germany. The Alfa Fellowship Program to Russia and the Robert Bosch Foundation Fellowship Program are great for early- to mid-career professionals, who wish to gain high-level experience abroad.

These fellowships are international initiatives that offer accomplished Americans the opportunity to complete fully-financed professional development. For details, please refer to the eligibility requirements outlined on each program’s website. 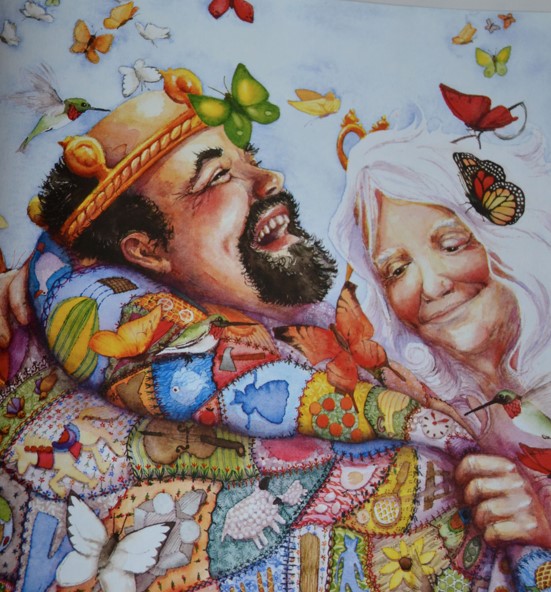 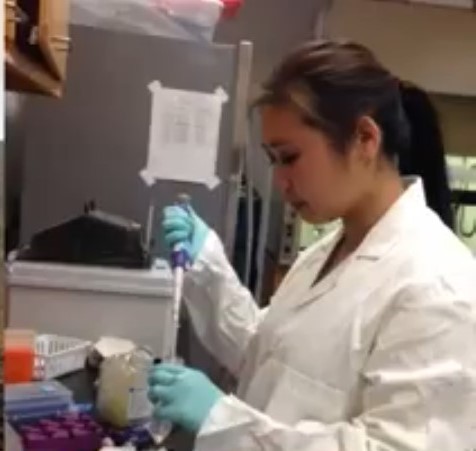